The Goddess and the City: Kali and Kolkata

The Goddess and the City: Kali and Kolkata

The Goddess and the City: Kali and Kolkata brings into focus one of the world’s most vibrant living Victorian cities. It was the capital of British India from 1722 until the Raj relocated to Delhi in 1911. The architectural wealth bedazzles but no more so than the people who live within its torn and much-loved fabric.

Despite its myriad forms of transport including trams, Hooghly ferries, Ambassador taxis and a super-efficient metro, one can never travel quickly in Kolkata; every person has a story to tell, food to offer, or something to show.

Awards-listed Melbourne-based photographer Tess Rice captures with perfect tone and resonance a city and its people. It is photography that speaks of engagement, and people who are culturally rich and overwhelmingly generous and sophisticated. With work taken during Puja celebrations,Kali Ma’s consciousness and energy magically pervade the city, and a photographic body of work full of nuance and surprising intimacy.

The Goddess and the City is a book to be savoured. 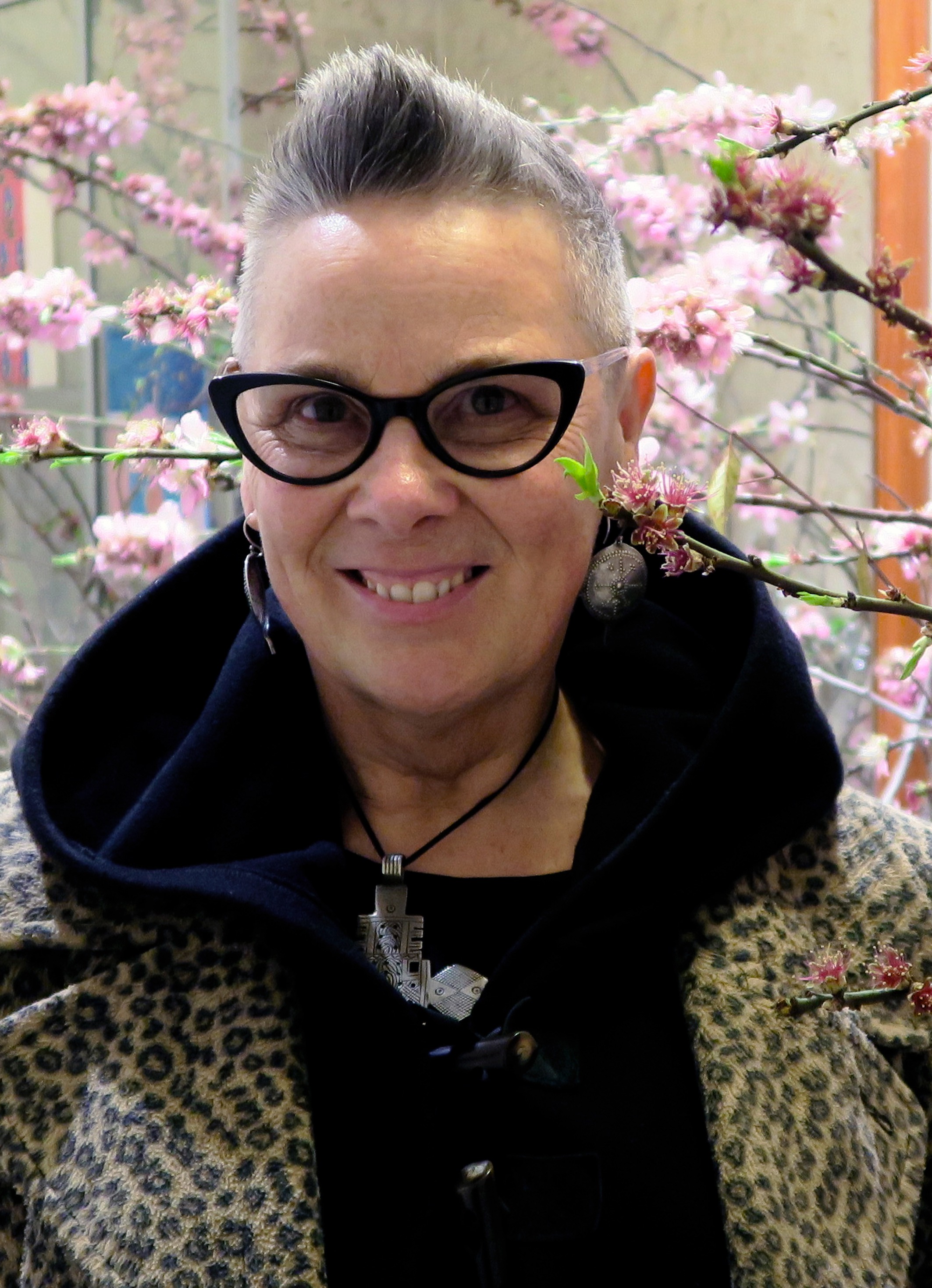 Tess Rice is a Melbourne photographer and artist. She studied at Photography Studies College, Melbourne and has a BA in Fine Art from the Victorian College of the Arts. She has exhibited in many solo and group shows and been included in the Moran Contemporary Photographic Prize in Sydney and the MAMA Photographic prize in Albury. Much of Tess’s work relates to her many travel experiences.