Lost and Found: The Mansions of Bengal and Bangladesh

Lost and Found: The Mansions of Bengal and Bangladesh

The Partition of India in 1947 tragically ripped Bengal apart with a large proportion of the Hindu population departing Dhaka for India. The borders of the new countries were to follow religious lines; India would be for Hindus, Pakistan for Muslims. What is now known as Bangladesh, previously East Pakistan, saw many of it rajbaris or mansions abandoned, a situation further compounded by the independence war of 1971. In Kolkata and regional Bengal, the family owners of lavish colonial houses also experienced dramatic upheaval and a loss in fortunes following Independence.
Both the nation of Bangladesh and the Indian state of Bengal are a treasure store of little-visited architectural wonders that seem lost in an earlier time. Photographer Kip Scott noted for his architectural images here captures the lavish mansions of Bangladesh and Bengal in all their glory. Ruined, restored, lost and found, the magnificent mansions are an often eclectic blend of Mogul and Classical styles. And here those images are so often accompanied by the street life, work or nature that surrounds and sometimes threatens to encompass them.
A foreword on the architecture of the amazing mansions is also included. 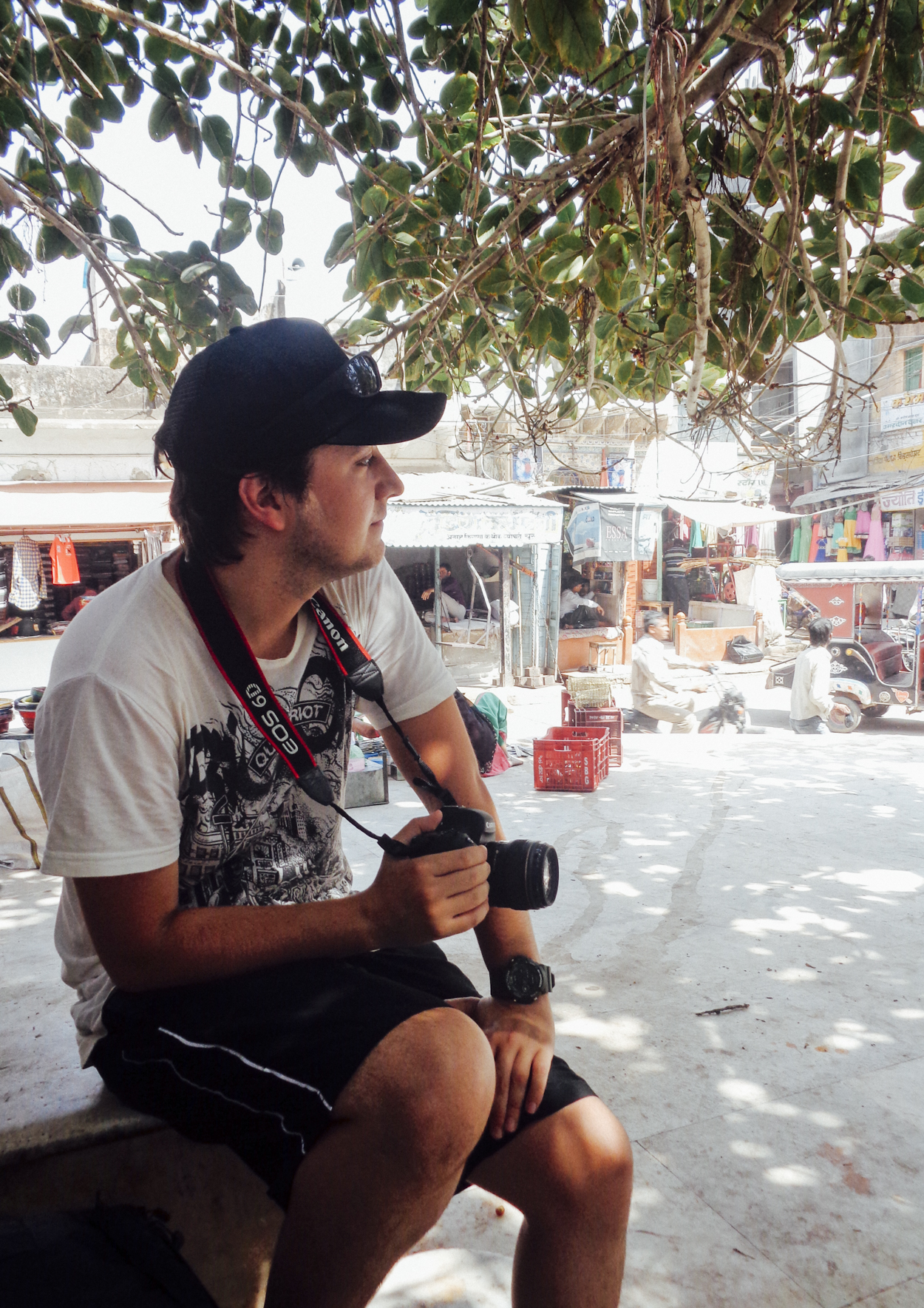 Kip Scott is a Melbourne-based freelance photographer whose work has been exhibited at galleries including forty-five downstairs. His photographs of Tokyo were exhibited at the Ballarat International Foto Biennale 2019. His previous books are Abandoned India and Chittagong Steel.