View cart “Hard Times” has been added to your cart.

Throughout it all Voumard is a sharpshooter, never afraid to hold a mirror up to her own life and practices as a journalist, to dig deep into the ethics of journalism and the use of power, and to sensitively explore the intertwined nature of life and work and personal relationships. The writing is at turns sharp, funny, direct, strong and affectionate.

‘I’ve immense admiration for how Sonya Voumard so deftly wields a writer’s scalpel, both on her subjects and herself. Together, these dispatches provide a fascinating insider’s account of Australian journalism and a forensic look into the myriad pitfalls involved in telling people’s stories.’ Benjamin Law, author of The Family Law and Gaysia 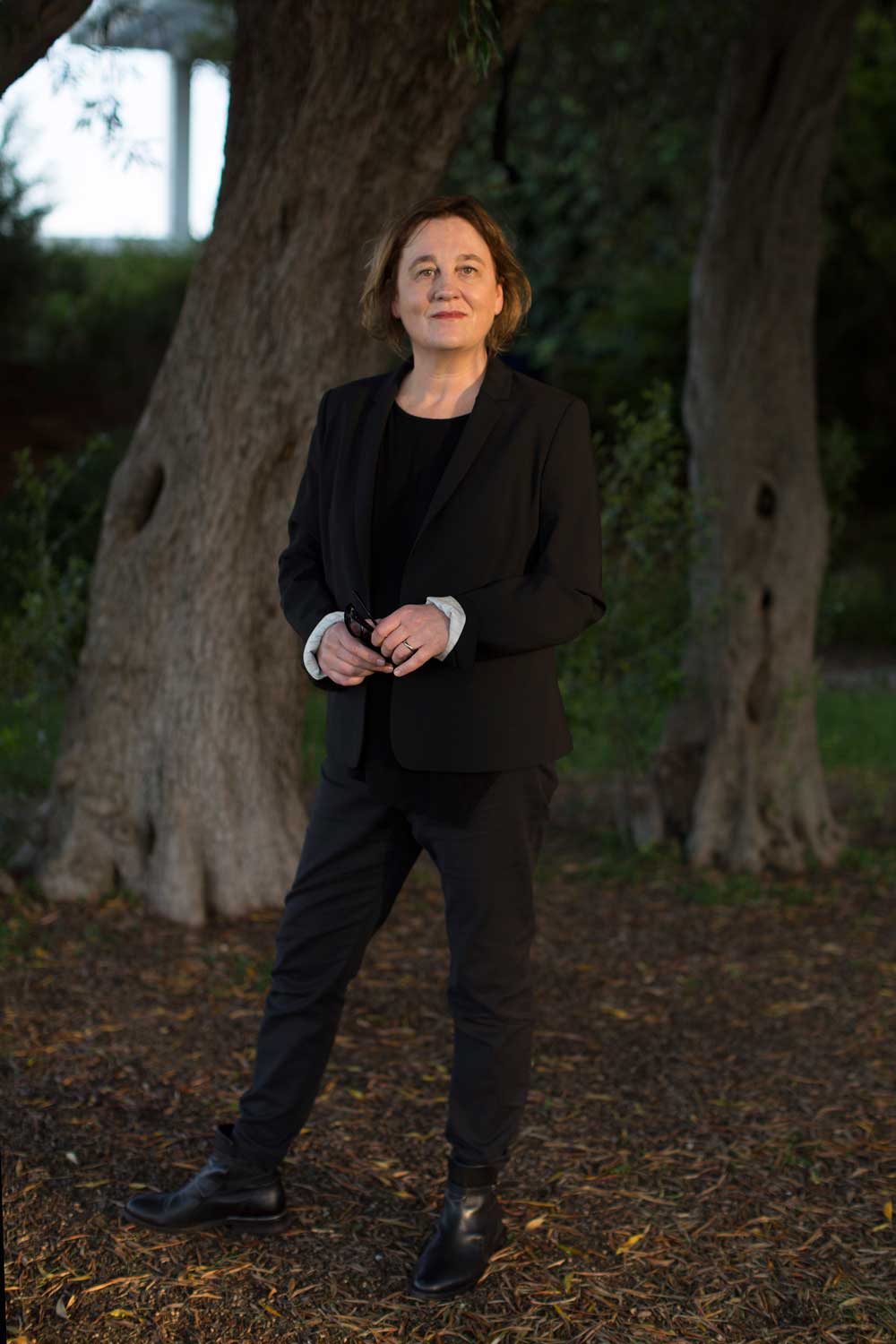