At the time of the construction of Borobudur in the ninth century, Buddhism had been established in Java for several centuries. Mackenzie’s Borobudur, an exquisite long poem, tells the story of its legendary architect, Gunavarman, and of Indonesia’s mystical monument with cultural understanding, sensitivity and great feeling. Like Gunavarman by the poem’s end, Mackenzie becomes ‘a dot on the horizon’ leaving us stilled in silence.

“Like turning a wonderfully textured and beautifully glazed vessel around and around, the chronology of Jennifer Mackenzie’s Borobudur, is progressed while eluding linearity. Her legend of Gunavarman, Javanese Buddhism’s almost mythical priest-architect, reminds one of Hesse’s Siddhartha with the parallel reality she creates for the book’s protagonists. Borobudur is a memorable invention, utterly present as it succours both history and imagination. The poem’s tropical atmospheres and correspondingly spiced language, the sumptuous detail and layers of story, girdle the poem as it, in its marvellous stead, encircles the monument which time almost forgot.”
– Kris Hemensley. 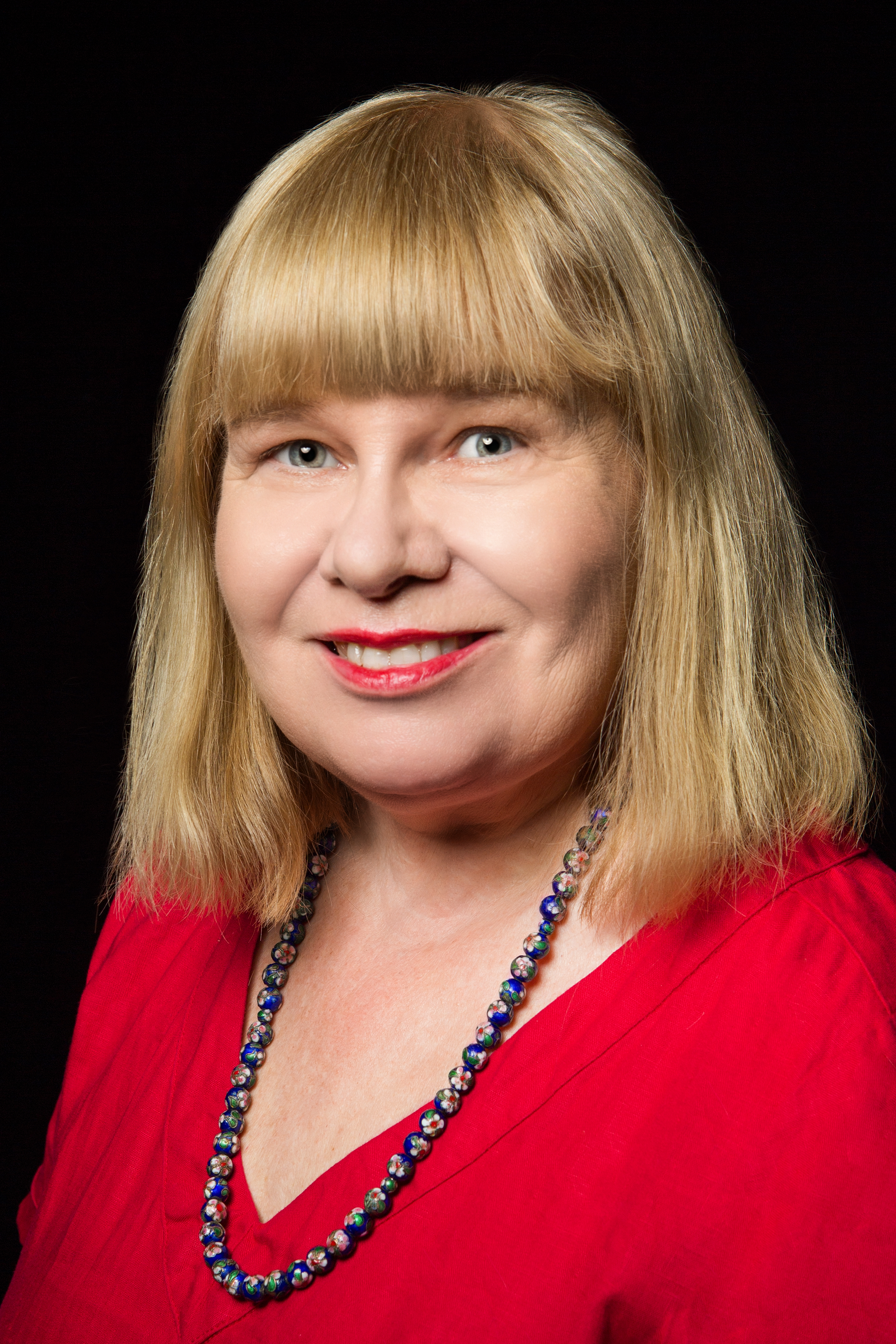 Jennifer Mackenzie is a poet and reviewer, currently living in Melbourne. Her first visit to Java and Borobudur inspired a life-long interest in the Asian region, an interest covering the literary, the academic, travel and work. With the publication of Borobudur (Transit Lounge 2009), her engagement with the region intensified with invitations to the Ubud, Irrawaddy and Makassar festivals among others, and with Borobudur being republished by the Lontar Foundation in 2012. In 2015 she had the good fortune to travel to Bhutan, and in 2016 enjoyed a residency at Seoul Art Space_Yeonhui. From 2012, Jennifer took up reviewing, focusing on books from and about Asia and is working on a collection of essays, Writing the Continent.

Journeys, actual and metaphorical, geographical and spiritual, and the cultural exchanges they facilitate, are at the heart of Australian poet Jennifer Mackenzie’s epic Borobudur in which the pilgrimages of Borobudur’s priest-architect Gunavarman are a reflection of the writer’s travels through the region and the writing process. For Mackenzie, wandering and poetry are in many regards the one thing, both conducted along similar trajectories and according to the same states of mind. Of the creative process of writing Borobudur she has said that, ‘texts, my own travels and experiences pointed in a certain direction and I followed’. Along the way she came upon the poets of the Javanese epics, and Kukai, the peripatetic Japanese monk in whose poetry, to her delight, Mackenzie found echoes of the voice she had worked hard to establish for Gunavarman.

Soon, we are in lockstep with the poet and her guides, feeling the path beneath the soles of their iris-dyed sandals, embarking on voyages and alighting in sometimes unplanned destinations, hoisted on palanquins, and treated to the hospitality of princes, sages and poets. The mandala-like structure of the 8th century Buddhist sanctuary of Borobudur was itself designed to be walked, successive clock-wise circumambulations allowing devotees to ascend to progressively higher levels on the path to enlightenment, and so the figure of the journey acquires another layer of meaning, welding the experience of space to the rhythm of steady footfall, and to meditation, movement and poetry.

Ultimately, however, it is Borobudur’s atmospheres and exotic flavours which persist most strongly ;in the memory – plus the sense of a complex world about which most of us should probably know more than we do.