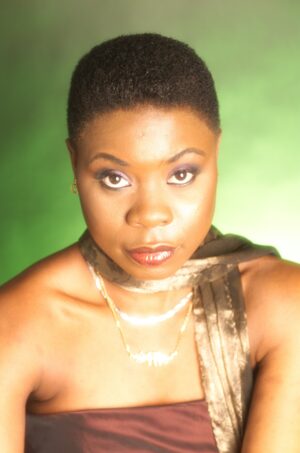 Transit Lounge has acquired world rights to Eugen Bacon’s short story collection Danged Black Thing. Eugen Bacon is African Australian, a computer scientist who is increasingly becoming known internationally for her imaginative and speculative fiction. Her previous titles have been published by Meerkat in the U.S. and Newcon press in the U.K. Her novella Ivory’s Story (Newcon) was shortlisted in The British Science Fiction Association Awards last week.
Barry Scott from Transit Lounge said, “We are excited to be the first Australian publisher to release a major book length work of fiction by Eugen in her home country.”

Eugen has commented,  “I nearly fell when Barry at Transit Lounge Publishing said yes. I was in the office, and I believe I squealed. I’ve made strong break-throughs in the global market, mostly in the US and the UK, but Australian publishers are always a tough nut to crack. I write literary fiction that is speculative – Australia is slowly warming up to genre fiction. I hope these stories will have good reach, as they include writing the ‘other’, betwixt, unlimited futures. They are transformative stories of culture, diversity, climate change, a collision of worlds and mythology, with a crucial gaze at mostly women and children haunted by patriarchy. I wanted to write something beautiful, something dark, to invite readers into my worlds, and I hope I have achieved it.”

Fellow Australian author Margo Lanagan has written that “In Danged Black Thing, Eugen Bacon gives us a cornucopia of dark fruitfulness. Her writing is equal parts fecund earth and fine-cut jewels; her stories juxtapose the scarred and abused with the powerfully magical, the numinous and the deceptively mundane. They travel the known world, remaking all its parts as they go, and they pull new worlds, fully formed, from Bacon’s unfettered imagination.”

Danged Black Thing will be published on 1 November 2021.