View cart “Claustrophobia: A novel” has been added to your cart.

H.G. Parry, author of The Unlikely Escape of Uriah Heep

Paris, 1810. Haunted by the French Revolution, Marie Tussaud has locked herself away in her shop with the death masks she was forced to make to avoid the guillotine. Philidor, a famous magician, offers her the chance to accompany him to London to assist in creating a wax automaton that will bring them both money and success.

Following a disastrous performance on their opening night in which the wax on their prized spectacle melts, the eccentric Duke, William Cavendish, invites them to his rambling estate, Welbeck, where he suggests they take up residence, use his underground ballroom for a new show and in return create a private commission for him: a wax automaton in the likeness of Elanor, a beautiful girl who mysteriously disappeared from the estate when he was a child.

In this delicious novel of twists and turns, Welbeck, with its locked doors and rooms, is full of secrets and no-one is who they seem. There is the seductive aura of Shelley, Dickens and Du Maurier in Tussaud. Marie must fight for survival in a world dominated by male advantage and power in a mesmerising story filled with wisdom about human behaviour and motivations.

‘Lies, treasons and twists will lure and enthral the reader. At the heart of Tussaud a mysterious automaton challenges the limits of its physical body, craving for a conscience. The reader is in for  wondrous ride as Belinda Lyons-Lee poignantly captures  Marie Tussaud’s  proud self-denial,  her struggle to achieve independence in a world dominated  by con-artists, and her rare talent to create the most perfect illusion of life.’ 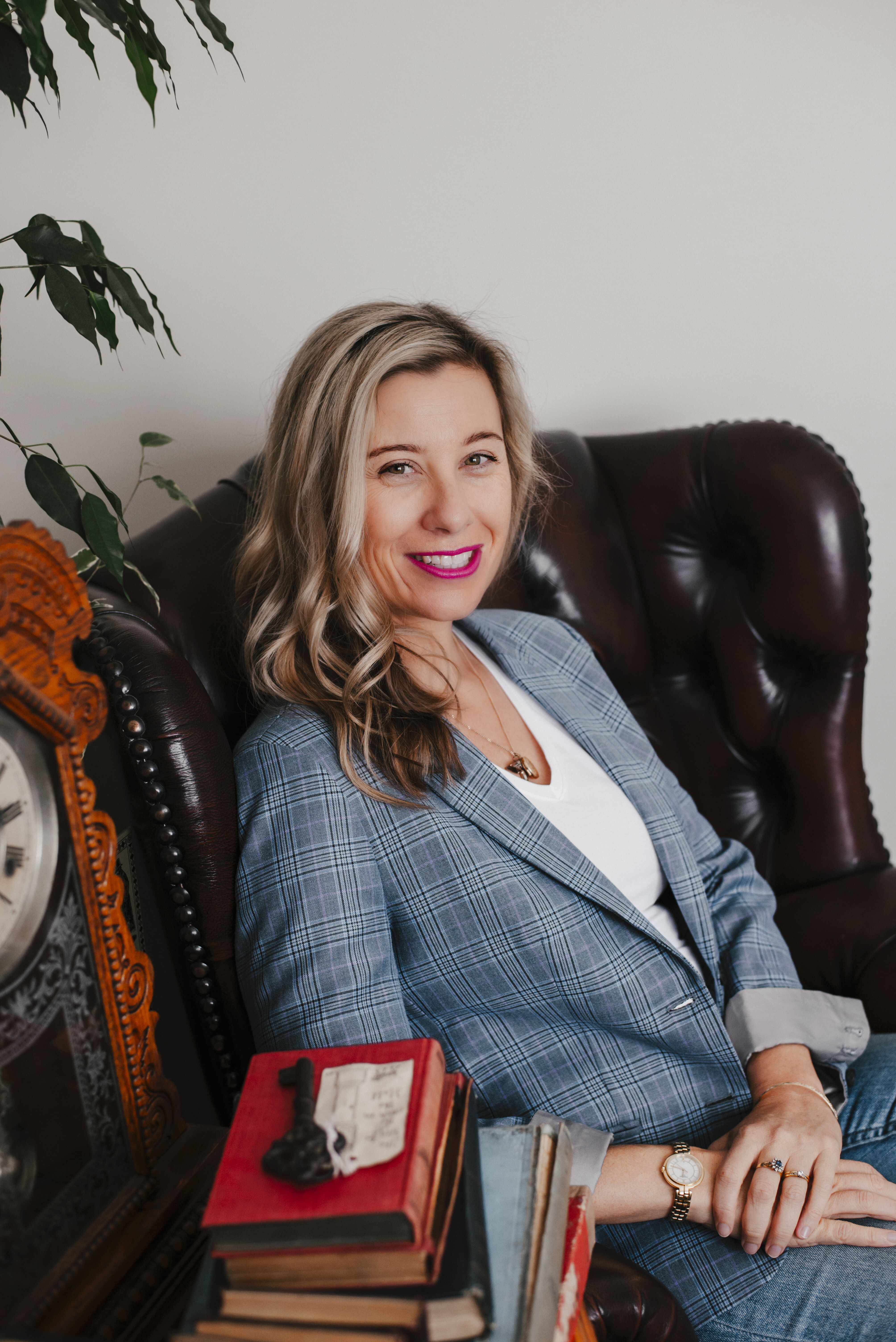 Belinda Lyons-Lee was born in Geelong, Australia and still lives in the region with her husband and son. She has degrees in youth work, education, writing and literature. Belinda has been teaching English and creative writing in high schools for nearly twenty years and the nineteenth century has been an obsession of hers for even longer. Belinda has had various articles published that explore writing, vocation, mental health and creativity. Tussaud is her debut novel. http://www.blyonslee.com