View cart “Over The Water” has been added to your cart.

‘Antoni Jach takes one of the oldest of storytelling forms, the traveller who shares with us the tales of other travellers, and makes new magic from it. Travelling Companions is a joy from start to finish.’

JOHN CONNOLLY, author of he: A Novel and the Charlie Parker series

Solitary travellers and a couple encounter Nina, an eloquent storyteller, on their travels through Spain, France and Italy. She entrances them all with her tales, which prompts her fellow travelling companions to share their own stories.

A handsome young man from Staten Island, who believes that life forms exist in other galaxies, vows to never work in an office again and travels by container ship to a commune in Italy. A lonely postal worker from Łódź takes home and reads the most interesting love letters, often becoming convinced a relationship needs his intervention, before delivering them the next day. A woman named Pauline calls herself Kim because her surname is Nowak. Depressed about turning forty, she mysteriously disappears from her own birthday party. Told by people on a journey, these are stories – rich with unexpected wisdoms – of lives in transit.

Travelling Companions is charming, amusing and philosophical – a wholly original exploration of what it means to honour our strangest dreams and disappointments. It is both a confrontation with, and a sweet diversion from, these, the darkest of times.

‘In the tradition of Boccaccio and Chaucer, Jach is an extraordinarily inventive fabulist for late capitalism, seducing his reader into an ever-expansive web of captivating and often hilarious stories from likely – and unlikely – travelling companions.’

Marion May Campbell, author of Shadow Thief and Konkretion

‘Travelling Companions is a hybrid travelogue of Europe and the strangeness of the human spirit. It reminds us that storytelling is different from ‘fiction’ – it catches us in a different pulse and breath as we open ourselves to even the most far-fetched and ironic pleasures of the tale. It leads our tourists further than mere travelling: these stories transport them, with folly, irony, humour and endless pleasure.’

Philip Salom, author of The Returns and The Fifth Season 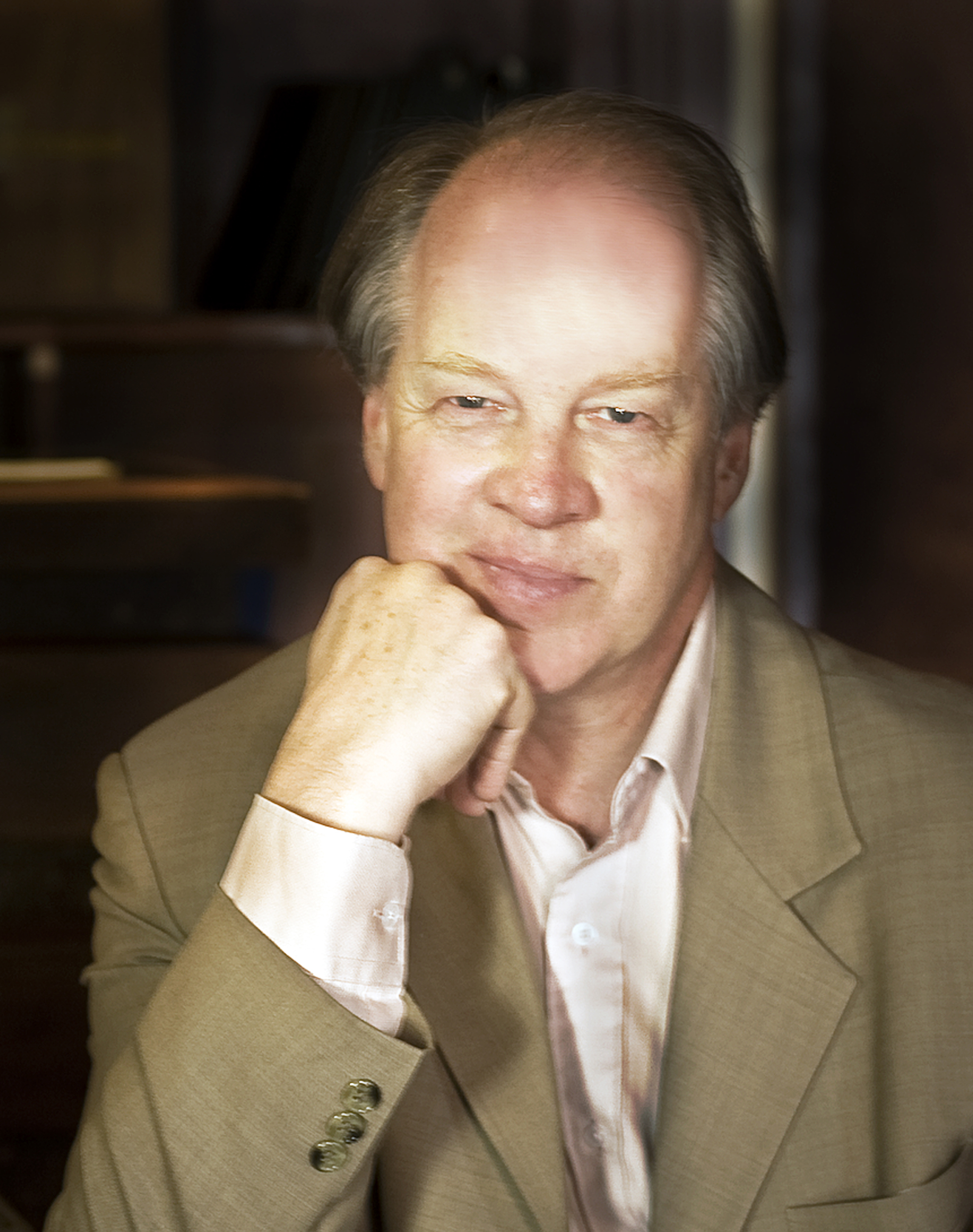 Antoni Jach is the author of three novels – The Weekly Card Game, The Layers of the City and Napoleon’s Double; a book of poetry, An Erratic History; and two limited edition artists’ books – Still River in the Numinous World and Faded World. He is also a playwright and a painter.