‘These gritty and lyrical stories sting with life and sing with truth.’
Robert Drewe

The coast and dreams of being by the water are never far away in Kinsella’s surprising stories of Australian small town life. They summon in us both longing and fear at the recollection of our own childhoods, families, friends and upbringings. Flight is a possibility. A boy builds a rocket from 44-gallon drums and packing cases, a lone farmer travels to London to glimpse the snow his late mother once spoke of, inseparable mates relocate to the inner city. But the elemental mystery of place, of the country, of the sea, invariably draws them back.

‘Kinsella can see into the heart of the country, and the evidence of these taut, complex stories is that what he sees there is both ferocious and unresolved.’ Philip Mead, The Australian
‘There is something of Lawson’s fear and desolation… highly satisfying and affecting.’ Tony Hughes-d’Aeth, Southerly 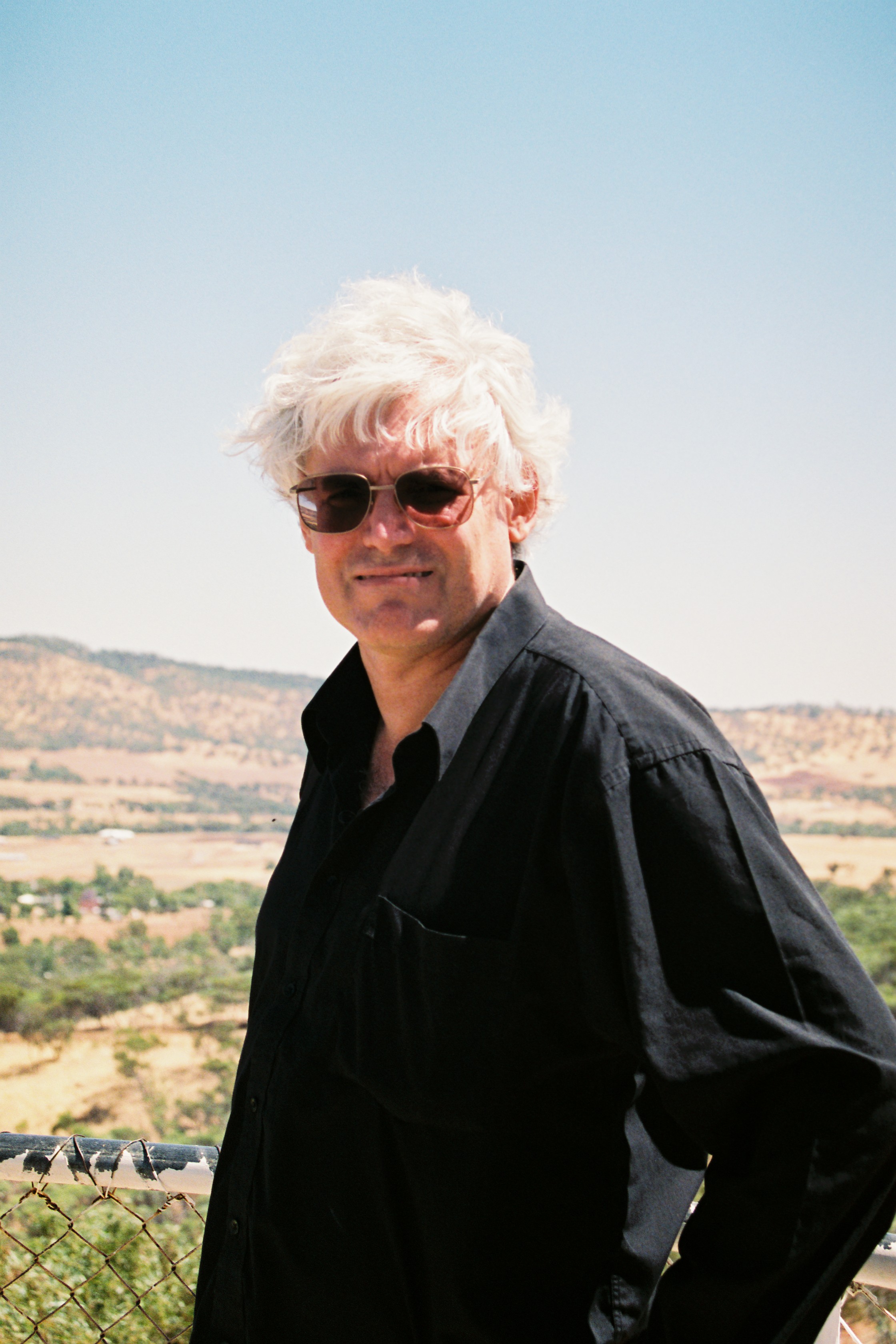 John Kinsella is the author of over thirty books. His many awards include the Australian Prime Minister’s Literary Award for Poetry and the Victorian Premier’s Award for Poetry. His most recent works include the poetry volumes Drowning in Wheat: Selected Poems (Picador, 2016) and Open Door (UWAP, 2018). Story collections include Crow’s Breath (Transit Lounge 2015) and Old Growth (Transit Lounge, 2017). Recent novels are Lucida Intervalla (UWAP, 2018) and Hollow Earth (Transit Lounge, 2019). He often works in collaboration with other poets, artists, musicians, and activists. He is a Fellow of Churchill College, Cambridge University, and Professor of Literature and Environment at Curtin University, Western Australia.

John Kinsella uses the minutiae of life to tell his stories, setting them in small coastal centres in the West Australian wheatbelt, its mining towns and also Perth… ‘Tide ‘ is a heartbreaking description of two boys walking out on tidal flats and perhaps not making it back to shore  as the tide comes roaring in. … My favourite was the bachelor farmer who flew to London  to see the snow  his English-born mother had talked about. This is an authentic Australian voice that reveals how  this country’s people think and live.

IT SEEMS jolly beach holidays and frolicking in welcoming waves is not what poet, author and academic John Kinsella had in mind when he put his collection of short stories together for Tide. The Australian coast is a dark and rather menacing place in many of these well-developed stories with something truly ominous often in the air, making for a real sense of suspense. In the title story, Tide, two young brothers set out to reach the horizon during low tide in mangroves, but discover that the tide sweeps in around them faster than they can escape it. Then there is Africa Reef where newcomer to town, 13-year-old Dylan, tries to achieve a sense of belonging with two other boys his age during a scary, dramatic boat trip led by the domineering father of one of the lads.