‘A fresh and sparkling book that strikes deep notes as it flows along.’ Helen Garner

In the Melbourne suburb of Brunswick, a female narrator, who remains unnamed is trying to come to terms with the absence of Jack, the man she loves. In a bar she meets Bernice, a radio personality, in her late thirties and flirting with IVF. Finding a job as a gardener, she discovers that her co-worker, Mitali, has an unresolved mourning that attracts other deaths into its orbit. Later on, she befriends the resolutely mysterious bar owner, Sarah, and her daughter, Mary, who has, for potent (and as yet unrevealed) reasons, converted to Islam and donned a burqa.
The lives of these women are characterised by love and loss, and are woven together by their shared grieving at the senseless murder of Jill Meagher.
On Brunswick Ground traverses the world of longing, grief and personal loss with an assured and literary touch. It is a novel that is also heart-warming, and affirming. Catherine de Saint Phalle truly understands the surprising ways in which tragedy and loss can tighten the bonds of friendship and community.

‘Like the suburb it depicts, On Brunswick Ground teems with lives at once familiar and strange, all beautifully lit by the glint and warmth of Saint Phalle’s prose. Shadowed by local tragedy, we come to care for these characters as much as they care for each other; with wry humour and in unexpected ways.’ Roger Averill 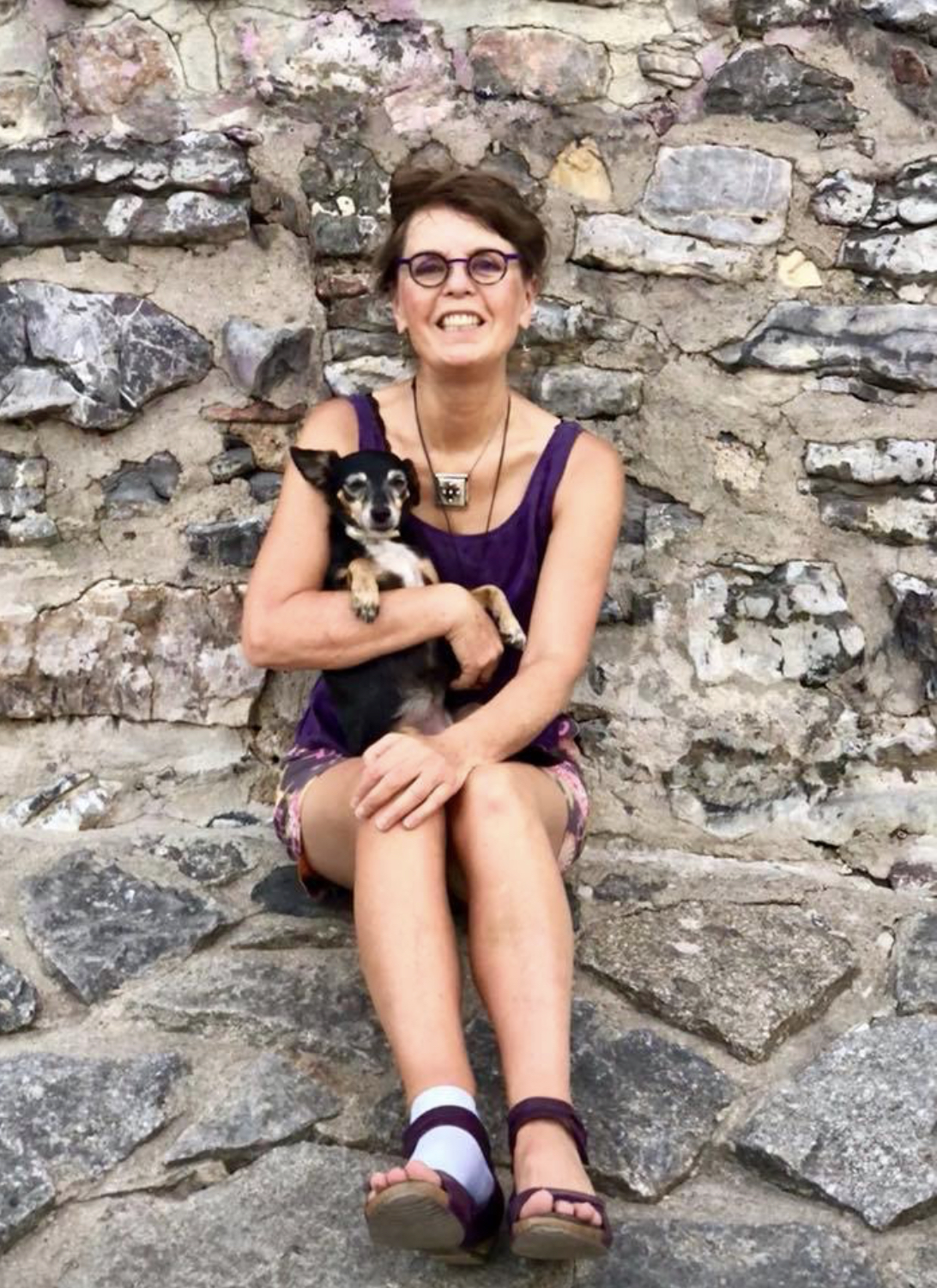 Catherine de Saint Phalle is the author of five novels published by Actes Sud and Buchet•Chastel in Paris. Her novel On Brunswick Ground and her memoir Poum & Alexandre, for which she was shortlisted for the prestigious Stella Prize in 2017, are published by Transit Lounge. Australia has been her home since  2003 – some people find it later than others. In their migratory flight, dwarf geese don’t return to where they were born but where they learnt how to fly.

As its name suggests, this novel is set in Melbourne’s inner north, the suburb where Jill Meagher was murdered (most cruelly in a street named Hope). Her presence haunts the book, colouring the lives of the women who live and work in the area. Catherine De Saint Phalle’s lyrical meditation on loss and grief employs an unnamed narrator as a focal point from which to explore the mutual sympathy of female friendships even as they are all smarting from their own respective problems. It’s a quiet, contemplative and affecting book with silvery poetic slivers throughout, a cat’s “Confucian dignity” a mind escaping like a “shoal of fish”, a face closing “with a slam”.

Assured and poetic , the book has the affectionate and closely observed feel  of an outsider who has made herself at home . Verdict: on solid ground

In On Brunswick Ground Catherine de Saint Phalle writes with a grace of style and searing authority about the way Melbournians live now. Here, steeped in the intimacies and desires of a community, she proves herself an engaged and engaging novelist we can’t afford to ignore.