Tales from the Cancer Ward

Tales from the Cancer Ward

‘At a certain point in illness care is the only thing we have. Care for those we love, care for ourselves.’ Roger Ebert (US film critic and screen writer.)

‘To be vulnerable is to live.’ In Tales from the Cancer Ward renowned filmmaker Paul Cox celebrates the beauty and fragility of life. The unexpected message of illness that he is delivered leaves him feeling utterly alone and with no alternative but to confront his own mortality, to question the separation of the spirit and the body, and to navigate what is truly essential in this world. As John Larkin writes in his introduction, Paul Cox’s story ‘demonstrates the resilience of the human body and spirit, the power of positive thought over fear, what is possible, even when the odds seem almost impossible, and the life-saving blessings of modern medicine. ‘
At times dark, at times intense, this is ultimately a book filled with light, and hope, and life. The return letter that Cox has written to himself and his readers is a precious answer, a true homecoming. 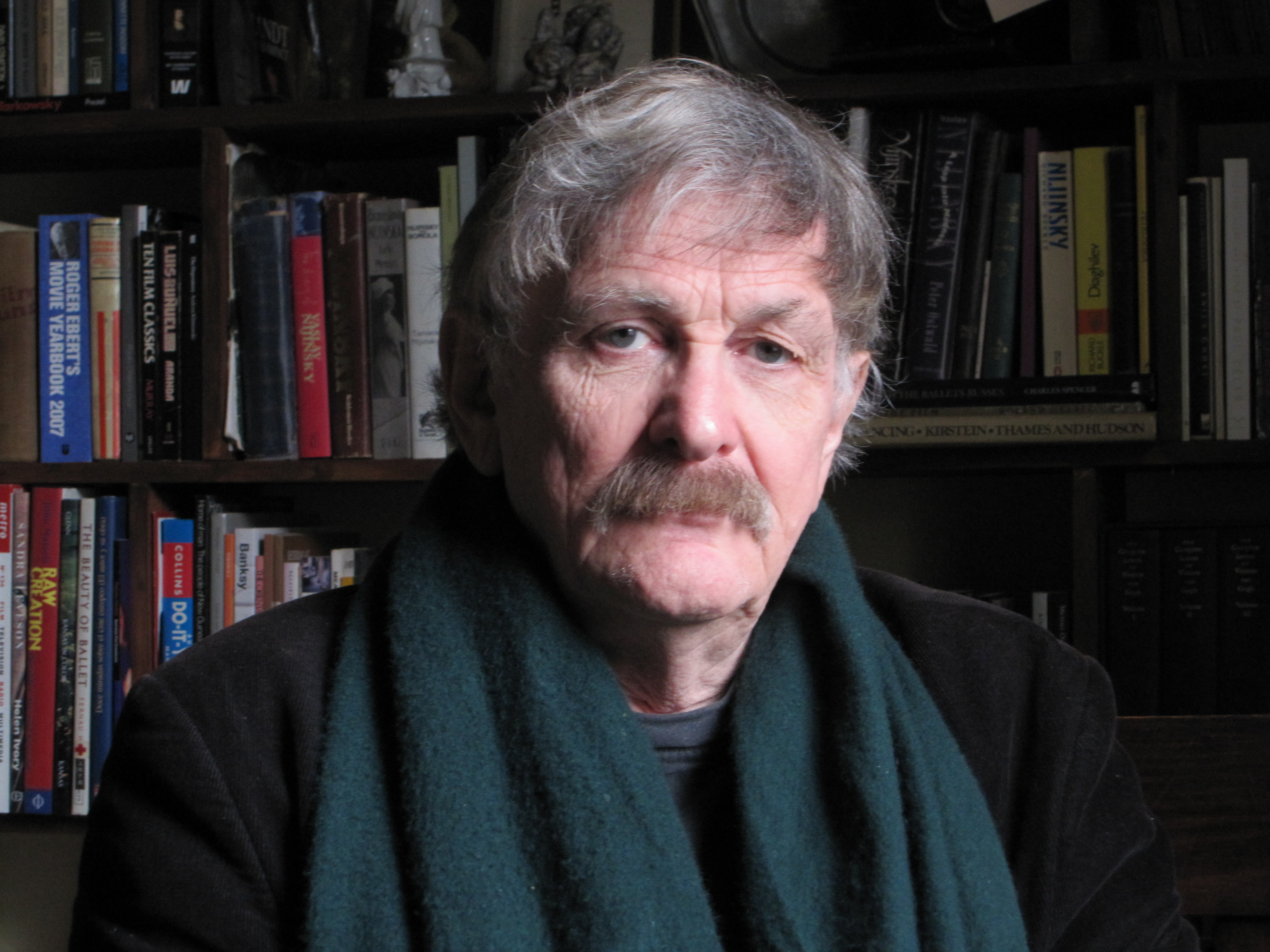 Born in Holland and settled in Melbourne, Paul Cox is an auteur of international acclaim.

He is one of the most prolific makers of films in Australia, with numerous features, shorts and documentaries to his name.

He is the recipient of many awards, special tributes and retrospectives at film festivals across the world.

His acclaimed works of cinema include Force of Destiny, Man of Flowers, A Woman’s Tale, Innocence and The Diaries of Vaslav Nijinsky.

Tales from the Cancer Ward, named for Alexander Solzhenitsyn’s novel Cancer Ward, gives us insight into so much more than medical procedures. It documents fleeting moments of grace: a Vietnamese man tracking single raindrops on the outside of a hospital windowpane; a magpie that lands on Cox’s shoulder. It also includes his lamentations. He is annoyed with alternative healers, war, celebrity culture and consumerism. He likes a good kvetch. And why not? His complaints are part of his energetic engagement with the outside world. As a man in a fragile body, he is observant, loving and appreciative of the great transformations of the difficult medical procedures that have given him life, and an added understanding of life.

There are many reasons why keen bookworms should read Paul Cox’s memoir of his battle with liver cancer. But here are three quick ones: first, the foreword, written by distinguished US film critic and fellow cancer sufferer Roger Ebert, is a truly exquisite piece of writing; second, journalist and writer John Larkin’s introduction sets the scene with those same observational and literary skills he employed as a respected Age feature writer in the 1970s and ’80s; and the third reason is Cox’s own voice. As he faces his death sentence, and then a reprieve, thanks to a liver transplant, the film director takes us on an extraordinary journey of despair, pain, hope and love.