‘Aaron has a rare gift for storytelling and is one of the most brilliant bestsellers-in-waiting out there today.’ Tahir Shah, bestselling UK travel author.

Fleeing his shady Australian past, Aaron Smith travels to India and encounters a murder mystery, witnesses the tragic death of a friend, dodges terrorist attacks and a revolution and befriends a colourful cast of fellow characters fit for a Bollywood flick. More than just a funny and warm ‘coming of (middle) age’ travel adventure Shanti Bloody Shanti allows the reader to sink into the paradox and beauty of India without drowning in sentiment. It’s a bit like Sarah Macdonald’s Holy Cow but more dramatic or Gregory David Robert’s Shantaram but laugh out loud funny. 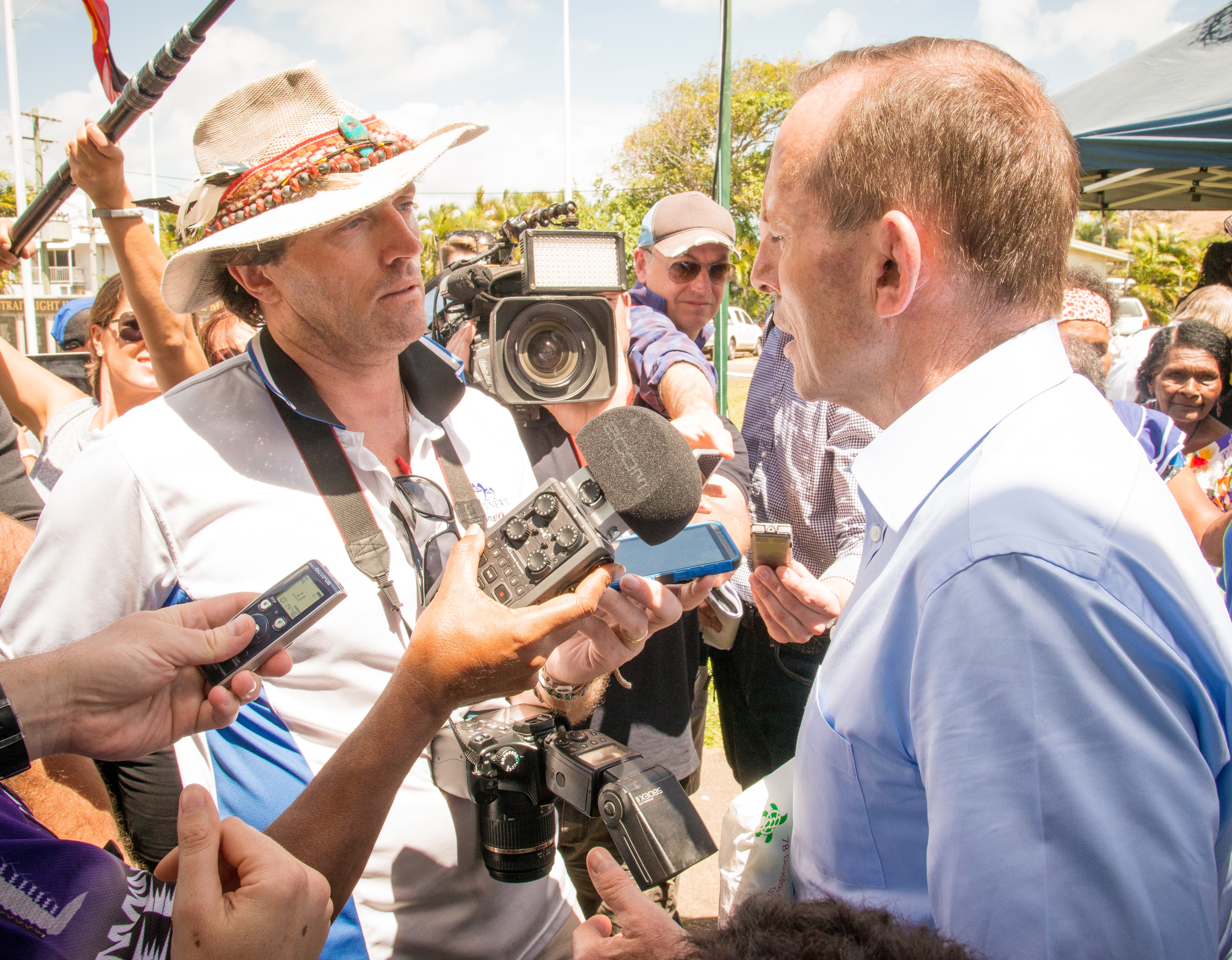 AARON SMITH is a freelance journalist, as well as a media and communications consultant. His stories have appeared on SBS, ABC Radio,CNN,The Guardian, Australian Geographic and Koori Mail to name a few.
Aaron grew up in Tasmania, grew street-smart in Melbourne, then grew older in various locations around the planet. From 2013 until 2019 Aaron was the editor of The Torres News. The position garnered him two Queensland Clarion Journalism Awards and four finalist nominations.
Prior to journalism Aaron was a playwright, filmmaker, actor, grunge rocker, sound engineer, barman, dish pig, truck driver and many other things he chooses not to remember. His previous books are Shanti Bloody Shanti: an Indian odyssey (2012) and Chasing El Dorado: a South American adventure.
Aaron currently lives in far north Queensland with his wife, daughter, and their three-legged dog.
More at: https://www.aaronsmithmedia.com

Shanti Bloody shanti is one of those rip-roaring rollicking good time Boys’ Own Adventure kind of tales, told with a distinctly Aussie voice and a delightfully devious sense of humour.

Aaron Smith’s Indian odyssey is filled with imagery so vivid that, by the end of the third chapter, I began to feel like a seasoned visitor to Mother India, despite the fact that I’ve never set foot on her shores.

Man with shady past travels to India to find himself and to avoid being bumped off by a jealous drug dealer after sleeping with his girlfriend. Once there, among flea-ridden dives, political upheaval faux new-age mysticism and odd-ball characters, a succession of encounters and the death of a friend lead to a little wisdom and redemption. In style and tone, Smith’s book is somewhere between Shantaram and Sarah MacDonald’s Holy Cow, books that populate the shelves of the traveller’s cafes and budget hotels that form much of the backdrop to his story. And while one suspects truth is at times sacrificed on the altar of compelling narrative it’s a funny and enjoyable romp packed with traveller’s tales that ring true.

If your’re afflicted by middle-aged blues or just plain broken-hearted and suspect travel and drugs could provide a cure, this soul-searching romp through India is for you. Old Indian hands will recognise the artful descriptions of places such as Sudder St and Rishikesh, or the crappy hotels and the often incomprehensible ways of the locals. Smith enlivens these scenes using Vedic legends as background to the chaos of a modern India, infused by merry bands of wobbly-headed Westerners on their spiritual quests. Verdict: amusing Gen-X read.

Fleeing a hitman, Smith escapes to India where he stumbles upon a murder mystery, evades a terrorist attack and meets eccentric characters while soaking up the chaotic charm of the country.

Smith is an exquisite storyteller whose dynamic tales create a narrator who is a friend, a teacher, and a travelling companion. Shanti bloody shanti is humid with colloquial density and reveals the magic, mystery, and sadness of one man’s Indian experience. Though it is no Booker prize winner, this book is an interesting and poignant tale with a sharp with that will keep you chuckling for days.
Read this book if you love The Hangover movies.’