From Las Vegas to Melbourne, from Europe to a doomed airplane in mid-flight, from a seedy motel to the local bookstore, the true setting of these stories is the human heart. A son spends the day at work having left his father dying on the kitchen floor, a woman finds herself unexpectedly alone in a hotel room in Rome, Kafka watches the last journey of the famous Swimmer as he disappears into the Danube, a father abandons his family, yet mysteriously turns up three days later at the Mirage Inn on the edge of Simpson Desert. A. S. Patrić’s characters are searching for possibilities, truth and lies, the revelations of shadows, and the strange light that shines between tall buildings. Las Vegas for Vegans is original, assured, beautiful storytelling of exceptional craft, brimming with humour and compassion.

Praise for Las Vegas for Vegans and A.S Patrić

‘A. S. Patrić is one of our most daring new writers. Las Vegas for Vegans shows how daring he can be. It is a wonderful book.’ Wayne Macauley
‘Patrić chisels out his stories like a master craftsman, chipping and honing and smoothing away the edges and splinters of reality, leaving us with small, beautifully formed objet d’art on the page.’
John Birmingham

‘From our most abject impulses to the lightest moments of cool urban surreal – Las Vegas for Vegans is a collection to both move and astonish.’ Jessica Au

‘A.S. Patrić is one of the most exciting writers in Australia.’ Ryan O’Neill

‘A mammoth talent, and, without hyperbole, A.S. Patrić name should often be used when referring to great Australian contemporary writers.’ Overland 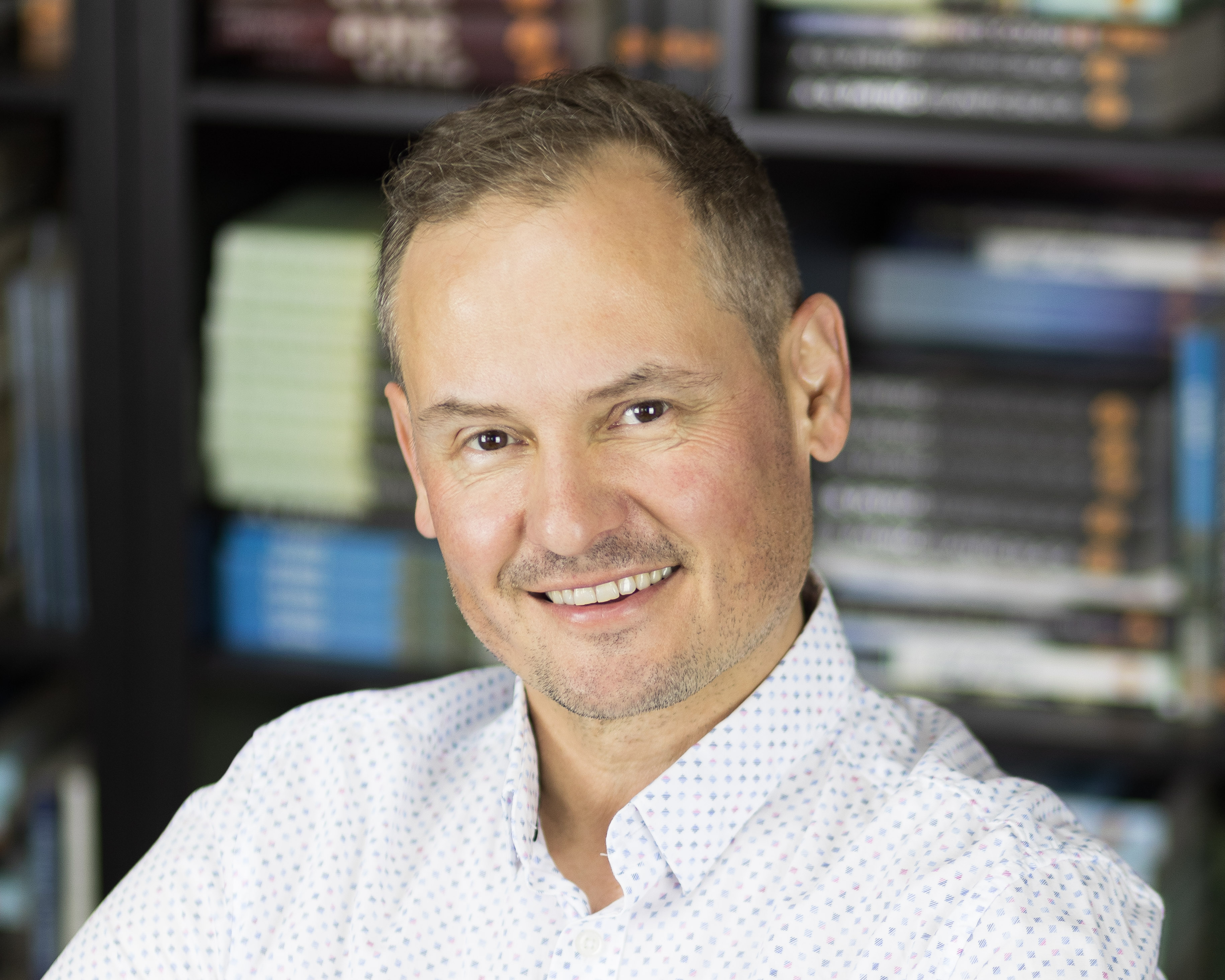 The titular story is the most compelling and memorable. Las Vegas for Vegans is a slick account of a desolate man’s final holiday to Las Vegas, with a thrilling conclusion that does what most short fiction fails to: shock.

To read Las Vegas for Vegans is to know that things are never as they seem, but I say this without reservation: A.S. Patrić is a writer on the up.

A.S. Patrić is the sort of Aussie writer who need only rest his pen against a page and someone will throw an award his way. He’s bagged both the Ned Kelly and theBooranga and been published in pretty much every reputable lit mag in the country. It’s little surprise then that Las Vegas For Vegans, his second collection of short stories, is brimming with skilfully crafted nuggets of imagination and panache.

So, does Patric succeed with the risks he takes? Indeed yes.

This is the second collection of short stories from Melbourne writer (and bookseller) A S Patrić, following last year’s The Rattler and Other Stories. In Las Vegas for Vegans, Patrić displays an extraordinary emotional range, moving from comic and sexy to wistful and despairing—often within a single story.

Patrić proves himself to be in control of a wide range of story-telling styles. His tone and voice are consistent and authoritative, inspiring confidence in the reader. There is an undertone of sadness or bewilderment in many of them, with people trying to make sense of the life they find themselves in. There is darkness but there is also wit. The most critical recommendation however, is that these stories are page-turners … not only to get to the end of each story, but to see where you will be taken next.

He  can write. His little vignettes draw you into an uncomfortable place somewhere between  the humdrum and the mystical. Odd things happen in a decpetively ordinary way. And vice versa.

Interview with A. S. Patric  by Angela Meyer at: Literary Minded

Interview with A.S. Patric by Ryan O’Neill at: Readings