A Long Walk in the Himalaya. A Trek from the Ganges to Kashmir.

View cart “Guidelines for Mountain Lion Safety” has been added to your cart.

A Long Walk in the Himalaya. A Trek from the Ganges to Kashmir.

Weare’s finely rendered story of his five-month trek from the sacred source of the Ganges through the Kullu Valley, Zanskar and Ladakh to his houseboat in Kashmir is remarkably entertaining. The people he meets and travels with are fully-fledged characters that the reader comes to know and care about while the Himalaya, captured in all their variety, cast their spell. It is as if the act of walking allows the author to fully understand all the nuances – spiritual, environmental, social and political – of this inspiring region. A Long Walk in the Himalaya is a book to savour, a book that the reader will return to again and again.

“Garry Weare is enigmatic, funny and he has an enormous conscience. He brings into the story of his Himalayan traverse a succession of vignettes about people’s lives that he meets along the way, relevant history, natural history observations and a delightful sprinkling of his inimitable sense of humour. The warmth of his relationships with his old Kashmiri friends and various people from the trekking fraternity adds a wonderful dimension to this journeyman’s tale.”
– Peter Hillary. 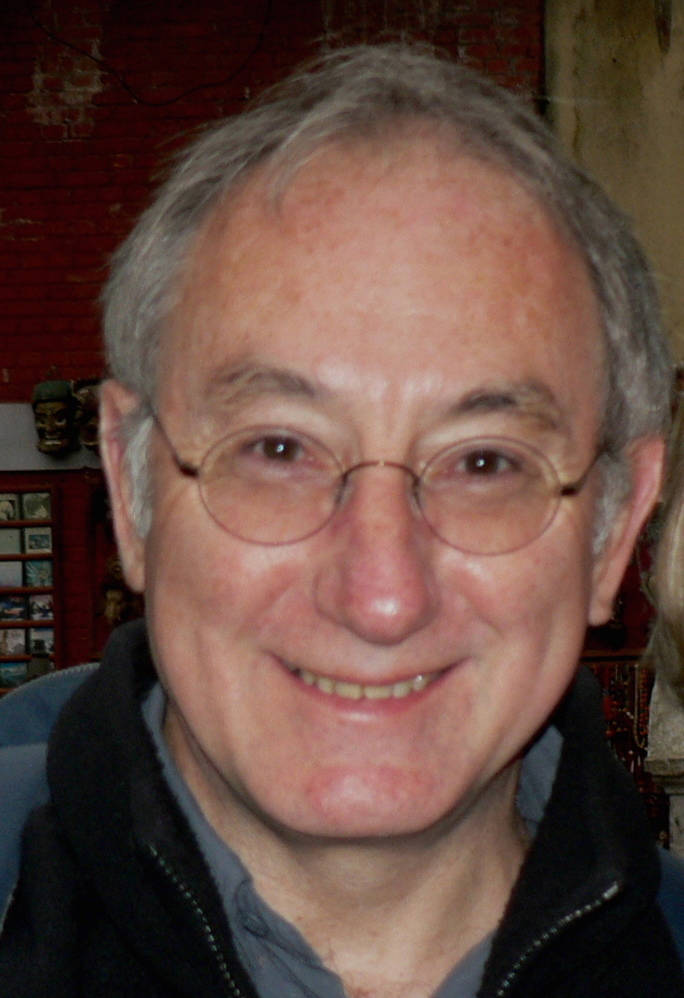 Author and photographer Garry Weare has over 35 years’ trekking experience in the Himalaya, He is the Deputy Chairman of the Australian Himalayan Foundation and now Consultant to World Expeditions.

The story is simple. Weare, who now lives in the NSW Southern Highlands, decided that rather than a short trek leading a group he wanted to take a long trek by himself. He wanted to trek “from the source of the Ganges to the Trans-Himalayan region of Ladakh. But why stop there, I mused? Why not continue and trek all the way to Kashmir?” He worked out that the journey would involve walking 2500 kilometres, most of it above 5000 metres and crossing at least 20 passes.

He decided it would take five months and that he would not try to break any records. He was a 55-year-old man who enjoyed trekking and he was going to enjoy walking through some of the most amazing countryside on the planet. Almost coincidentally, Weare happens to be a damned fine writer; for those who will never gasp in wonder at the beauty of the Himalaya, this is a superb evocation of an unforgettable experience.

Garry Weare and the Himalayas had a difficult start. On his first trek there, to Kashmir on the India-Pakistan border in 1973, he was arrested and jailed. It didn’t put him off: Weare led walks in the region for 13 years and wrote a Lonely Planet guidebook. The five-month, 2500km trek on which this book is based was eight years from idea to conception. In May 2003, with a cook and secret stash of rum and whisky, he finally set off from Gaumukh, India, the sacred source of the Ganges, for Gangabal Lake in Kashmir, where the author has a houseboat. Weare tells his story in a straightforward manner, with none of the high dramas (often imagined) that can accompany this sort of book, and it’s all the better for that. It allows the tale to unfold without gloss. Weare , who lost 15kg during the trip, is English but lives in the NSW southern highlands. You wonder how he could settle down to a normal life after this amazing experience.

Mark Mordue, author of Dastgah: Diary of a Headtrip.

I followed him every step of the way … this is good old fashioned adventure travel, that I can recommend to every armchair traveller.