Cast adrift by loss, Monica Sparrow is marooned in her semi in Neasden, the so-called ‘loneliest village in London’, her home stuffed with nothing she needs. Is it time for her to finally get her house in order? Can she isolate what really matters, and clear the junk? And while it’s too late for her family to be as they were, can Monica fashion an entirely new one, from the unlikeliest set of contenders?

Monica’s once beloved sister, Diane, already a right piece of work and looking to take it up a notch, seems lost to Monica forever. But a few unexpected diversions see her careering in a most unanticipated direction.

Xavier, a master of minimalism, discards people as easily as any other clutter. An editor at a prestigious publishing house, he’s lumbered with Monica – a wannabe writer spectacularly different from any he’s previously encountered.

Having lived virtually family-free into adulthood, Jamie suddenly acquires Monica and Diane as elder sisters, and a job, a proper one. Used to living on the margins and unfamiliar with group dynamics, this proverbial black sheep might just become the most improbable anchor.

Four isolated people. Thrown together by family and circumstance. A humorous and heartwarming story of second chances and new beginnings.

‘A master  of the sparse, subtle drama of ordinary lives.’  Sunday Tasmanian 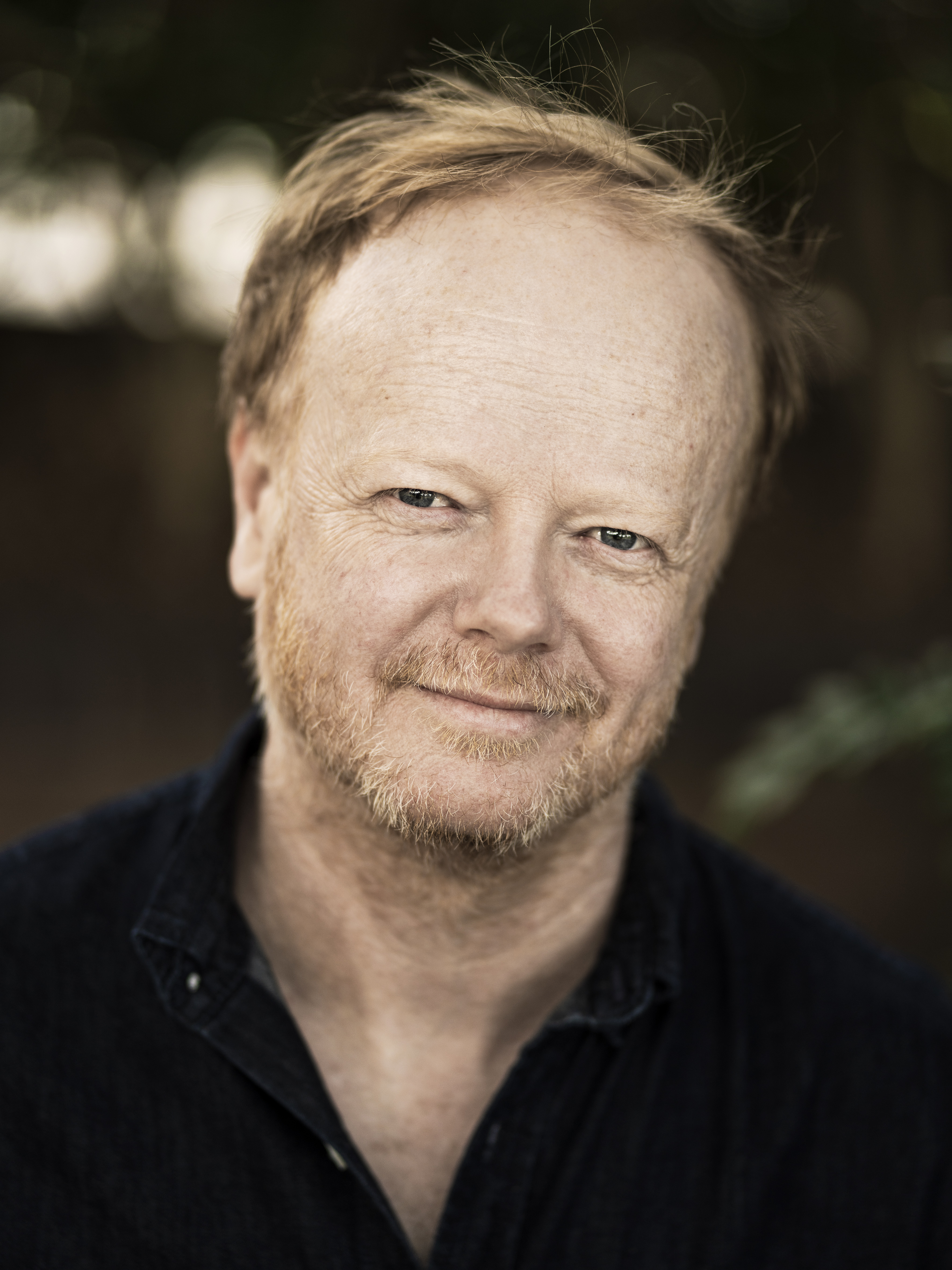 Matt Howard has lived in Sydney, London, Melbourne, and Reykjavik. He has written four novels, each set in a different city. The Time is Now, Monica Sparrow is the London one.
His earlier novels are Street Furniture (Wakefield Press), Taking Off (Allen & Unwin) and Ethan Grout (Pier 9).