View cart “We All Fall Down” has been added to your cart.

‘The Stoning repels and compels at the same time, laying bare the festering secrets of a small town one by one. A thoughtful and confident debut.’ 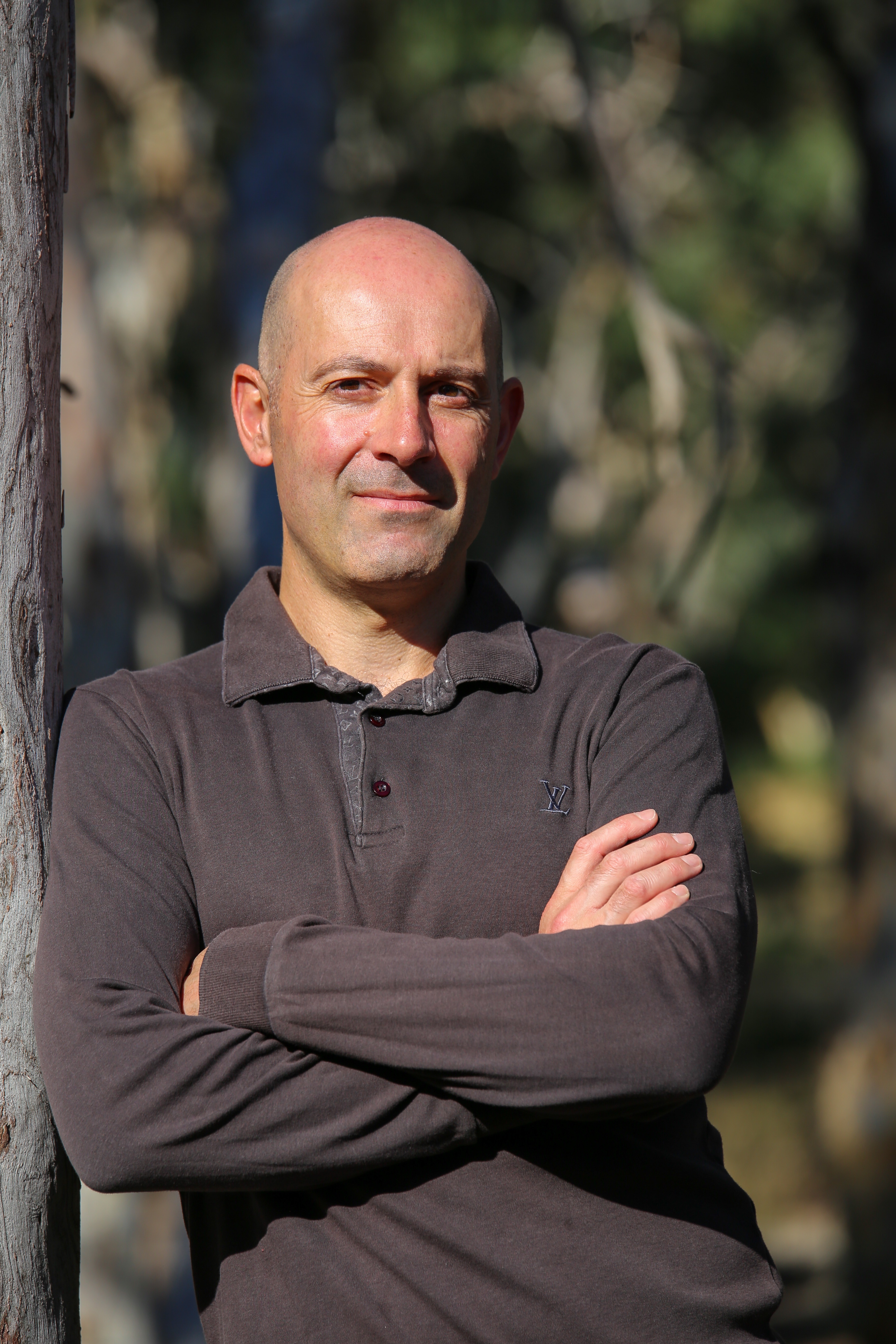 At dawn one Sunday, homicide detective George Manolis is woken with a call: a schoolteacher has been murdered in the outback town of Cobb, and the local police need his help. He knows why he was the one chosen for this job, but when he gets there it’s clear nobody wants his assistance. Cobb is a small, closed-in town, suffering from the broken promises of the detention centre that brought jobs only to outsiders and added an extra layer of misery to the dust and heat. The crime—Molly Abbott was tied to a tree and stoned to death—has directed the town’s rage towards the detention centre’s Muslim occupants, but Manolis doesn’t make assumptions. In an environment simmering with racial tensions and an escalating, deadly distrust of the law, Manolis must find out who killed Molly before the truth becomes lost to the town’s bitter history forever. In the tradition of Sarah Thornton’s Lapse, Chris Hammer’s Scrublands and, of course, Jane Harper’s The Dry, The Stoning grips from its disturbing opening to its high-octane showdown. This book has everything Australian rural noir readers could want: suspicious townsfolk, searing heat and a flawed main character given a case bungled by local law enforcement that seems unlikely to hold up in court. Peter Papathanasiou’s debut novel is a bleak, harrowing look at small-town racism, hypocrisy and intolerance, and an altogether gripping read.

“A brutal, unflinching look at the country’s treatment of refugees… Not an easy read, but political crime fiction of a high order.” – Joan Smith, The Sunday Times UK

“In a town no one visits and everyone wants to leave, and where people eat strips of crocodile meat and the heat is pitiless, Papathanasiou conveys how the temperature infuses every interaction. Deliciously dark outback noir.” – Alison Flood, The Guardian UK

“This dark, brooding story is the first in a planned series of ‘outback noir’, and it bodes well.” – Geoffrey Wansell, The Daily Mail UK

“Papathanasiou has succeeded in delivering a vivid and atmospheric novel that explores a wide range of contemporary themes such as culture, race and migration. The writing is evocative, the characters are superbly drawn and the clever plot is layered and engaging. The scene setting is also superb, with palpable descriptions of a small, hot outback location that is simply drowning in oppression and unsure how to find its way back. If you like your crime fiction dark, claustrophobic and thought-provoking with a strong sense of place then this book might be for you.” – Breda Brown, Irish Independent

“A mightily impressive first crime novel, powerful, dramatic stuff. The author pulls no punches expressing his outrage at immigration detention in Australia and describes the emptiness of life in the outback with a grim savagery.” – Mike Ripley, Shots UK crime and thriller magazine

“An outback in turmoil: a murder of Old Testament savagery exposes the desperate path deepest Australia finds itself on.” – Strong Words magazine

“The Stoning is drier than a Martian canal, hotter than a smelting forge: the investigation into a Biblical execution in a poverty-ravaged outback town finds city-based cop George Manolis battling drunken incompetence, racial hatred, and decades of state-sponsored dysfunction. Papathanasiou writes unsparingly, confidently, and compellingly. His book is desperately bleak but possessed by a savage beauty.” – Angus Batey, The Quietus

“The subgenre of Outback noir is producing some of the most interesting crime writing of the day… an involving and distressing novel… I look forward to the sequel.” – Natasha Cooper, Literary Review

“The Stoning grips from its disturbing opening to its high-octane showdown. This book has everything Australian rural noir readers could want: suspicious townsfolk, searing heat and a flawed main character given a case bungled by local law enforcement that seems unlikely to hold up in court. Peter Papathanasiou’s debut novel is a bleak, harrowing look at small-town racism, hypocrisy and intolerance, and an altogether gripping read.” – Fiona Hardy, Readings bookseller, Books + Publishing

“If you want an intriguing page-turner that will keep you guessing, this novel will immerse in brilliant characters and a nuanced exploration of nationhood and prejudice.” – Reema Hindi, HerCanberra

“This is a raw political novel at its core, not just a crime story, although its two dimensions are integrated seamlessly. Papathanasiou is critiquing the ugly racism of Australia… The narrative is littered with cliched Australiana… It’s almost comic. But I think it’s deliberate. Papathanasiou is portraying an Australian version of Dante’s Inferno. This is not so much outback noir as outback horror in the Kenneth Cook Wake in Fright tradition… We’ve been here plenty of times before but Papathanasiou has lifted the genre to a whole new level. This is the best it’s ever going to get. I cannot recommend this novel highly enough. It’s superb, and you will never forget it.” – Peter Donoughue, Booknotes