‘Eloquent and original, Jaireth’s meditations on the lives-of-poets are full of astonishing details, tender connections and the magnificent melancholy of devotion to words. Encompassing matters of translation, love, mortality and homage, this is a rare model of what might be called “literary philosophy” and an utter joy and surprise for anyone interested in the reading and writing life…’
GAIL JONES, author of The Death of Noah Glass and Sixty Lights

‘It starts to rain as I step out of my hotel ….’ So begins Subhash Jaireth’s striking collection of essays on the writers, and their writing, that have enriched his own life. The works of Franz Kafka, Marina Tsvetaeva, Mikhail Bulgakov, Paul Celan, Hiromi Ito, Dutch philosopher Baruch Spinoza and others ignite in him the urge to travel (both physically and in spirit), almost like a pilgrim, to the places where such writers were born or died or wrote. In each essay a new emotional plane is reached revealing enticing connections. As a novelist, poet, essayist and translator born into a multilingual environment, Jaireth truly understands the power of words across languages and their integral connections to the life of the body and the spirit. Drawing on years of research, translation and travel Spinoza’s Overcoat – and its illuminations of loss, mortality and the reverie of writing – will linger with readers. 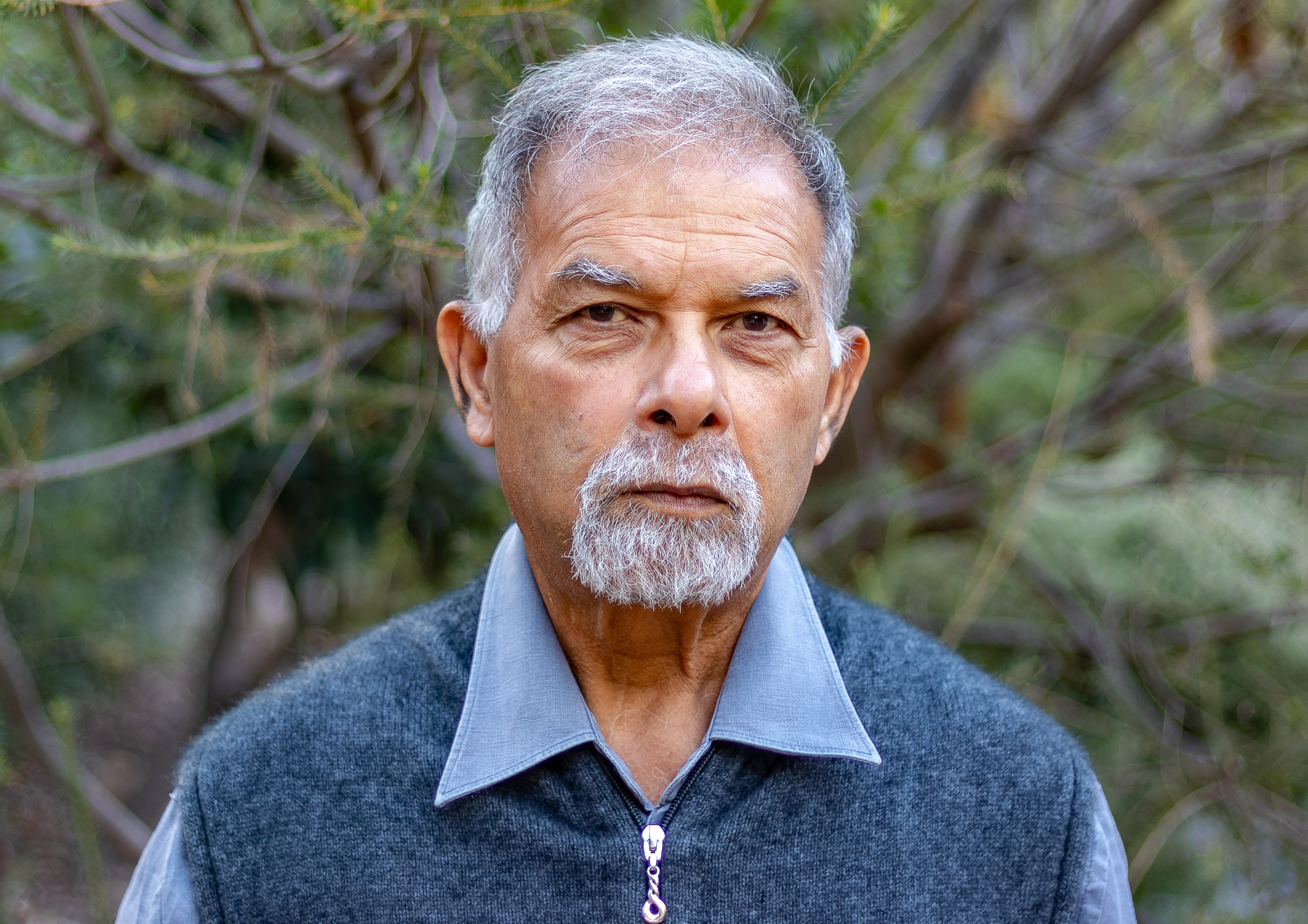