View cart “After Love” has been added to your cart.

A brave new novel that sensitively explores one woman’s experience of sexual violence and the silencing of those who feel compelled to speak out.

What happens when a young woman enters a city apartment early morning, with two footballers? Jordi Spence is sixteen years old and lives in outer Melbourne. By daybreak, her world has shifted. Max Carlisle, a troubled AFL star, can’t stop what comes next. And Ruby, a single woman from the apartment block, is left with questions when she sees Jordi leave.

In this remarkable novel, Rachel Matthews captures the characters of Jordi and her family, the players, and the often loveable inhabitants of a big city with a deceptive lightness of touch that seduces the reader. Siren reveals the often unnoticed life of a city while simultaneously drawing us deep into a dark and troubling world. What happens has an unexpected effect on all those who are both directly and indirectly involved.

The result is a powerful and haunting novel about cultural stereotypes and expectations, love, loneliness, family and our struggle to connect. In so many ways, Matthews subtly sounds the siren on sexual violence and its prevalence in our culture.

‘Siren is the type of novel we should be reading if we are seriously going to tackle the issue of discrimination and sexual violence in our culture. While the story and treatment of a character like Jordi reflect recent cases of sexual violence surrounding football clubs, I was equally struck by issues of domestic and sexual violence more widely pervading Australian society. And while the AFL is something of a closed shop when it comes to protecting its brand, it is also a reflection of other institutions, workplaces and family situations. Therefore, anyone reading this novel will be aware of similar instances of exploitation, cover-ups and ‘blaming the victim’ that Jordi suffers. Siren is a gritty and honest novel in its depiction of sexual violence against young women. It deals with the experience and aftermath of violence that neither sanitises the experience physically or psychologically. This is an important work.’

Tony Birch, author of Ghost River and The Promise. 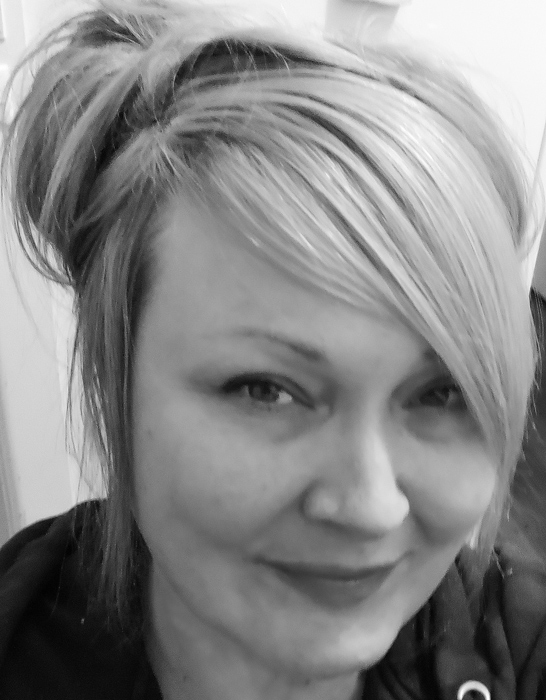 ‘ … this is a book that must be read; its message is so important. Each of its characters are voiceless in different ways, and Matthews isn’t didactic in her depictions of how they came to be that way. This is simultaneously the most disturbing and compelling aspect of the novel – nobody is poor because they deserve it – they are poor because they were poor to begin with. This is an aspect of our lived reality that is sometimes difficult to even think about. This is not a book for reading at times of emotional vulnerability, but it is a book that must be read and learned from.’

‘… Matthews renders Jordi’s fate and the culture behind it with sharp urgency and a surprisingly delicate hand. Ageing footballer Max tries to stop his colleague, a meathead named Dirk, from assaulting Jordi, but is king-hit for his trouble. The rape is just the beginning of Jodi’s ordeal, and the novel elucidates her predicament, with the familiar victim blaming as the football world closes ranks. Siren is far from unrelentingly bleak. It’s an acute take on the toxic culture of macho celebrity, and pulls no punches on the sexual violence it can enable, but also a story illuminated by resilience and unexpected kindness.’

‘There’s Jordi, of course. Shell-shocked and traumatised by her attack, she is loath to report the incident. Also in the mix is Max, the ageing footy player who tried to protect her. With his bung wrist, his career is prematurely over and he copes by self-medicating. Ruby, a 40-something lonely heart who also lives in the block; Florence, a homeless elderly woman; and Jordi’s overwhelmed parents of five, Petra and Kane, are among others whose lives are documented. The circumstances surrounding Jordi’s sexploitation, the jock culture and the politics of victim-blaming form the crux of this book but Matthews is also interested in exploring dispossession, generational poverty, substance abuse and gambling.Siren is starkly written, though studded with tender details that mark its sensitivity to trauma and despair: the fake Prada heels worn by Jordi to impress merely highlight her youth (“But now her shoes were like everything else. They were hurting, they were letting her down”). Like George, Matthews’s sense of compassion for her characters informs and overlays her narrative. ‘

‘These topics are difficult ones to discuss but consider how hard this is for those who have experienced it first-hand. Siren is a book that proves that Rachel Matthew is the perfect mouthpiece for this topic and it’s one that ultimately requires further discussion.’

‘Siren is not a subtle story, it’s  not meant to be. The prose is simple and unadorned, and there are no authorial tricks. It is blunt and forceful because it’s a sordid  story  that is too often smothered by powerful silence.’

‘This is such an important story, so uncomfortable, “Gritty”, and totally believable. The title suggests several things; a siren in mythology was one whose singing lured sailors to their death, and of course, the siren to signify a game of football. Both of these meanings apply to this story, although the luring by the siren in this case was innocent.’