‘Vivid, clever and moving: Pietà is a timely meditation on art icons, iconoclasm and the mysteries of love and time.’  GAIL JONES, award-winning author of Our Shadows

These are the last days of 1999. At St Peter’s Basilica in Rome, as the world waits for the new millennium, Lucy, a young Australian woman looks up at Michelangelo’s Pietà behind its pane of bullet-proof glass; a red kabbalah string circles her wrist. She has come with the mysterious parcel her recently deceased mother asked her to bring to the box marked POSTE VATICANE.

But before Rome there is Saint-Cloud. Here, on the outskirts of Paris, Lucy works as an au pair for Jean-Claude and his wife Mathilde. When Mathilde leaves for Central Australia to research the Aboriginal artist Kumanjayi, Lucy’s circle of contacts becomes smaller and strangely intimate: Jean-Claude, the baby Felix for whom she cares, and the couple’s charismatic friend Sébastien, a marble restorer. Yet Lucy’s homesickness for Australia and its vastness haunts her world, surfacing in the memories of her mother, the Australian garden at Empress Joséphine’s Malmaison, and Mathilde’s letters from Alice Springs.

Lucy’s mother, Jude, who was a nun in the 1970s, once warned her daughter ‘to be careful what she wished for’. It is a caution that marks but rarely alters the choices these characters make. With lushness and tenderness, and revelation, Fitzgerald’s unforgettable novel Pietà exquisitely captures the glorious and imperfect relationships between parents and children, between art and life. 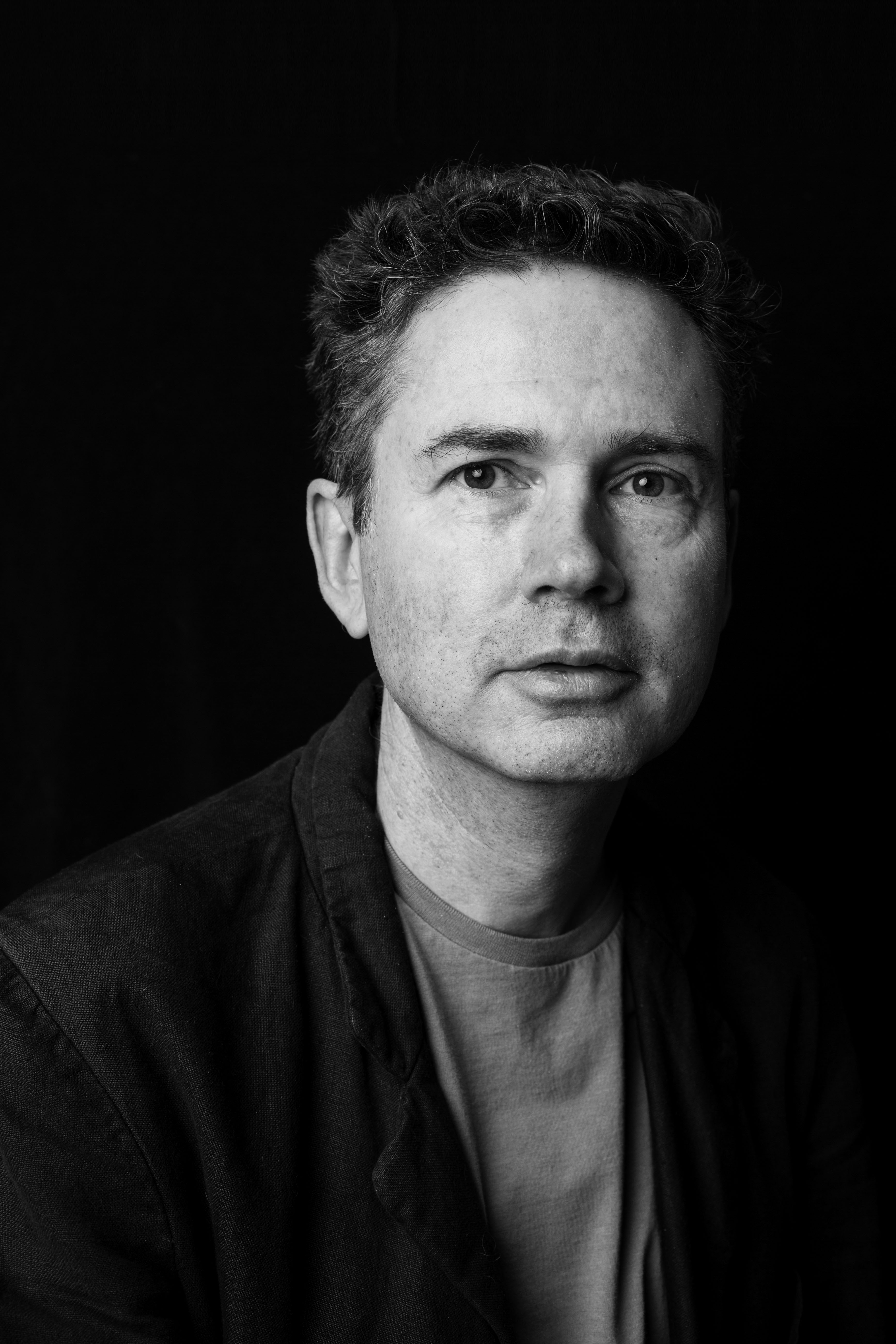