A Voice in the Night

A Voice in the Night

Following a bitter separation, Lucie moves to London to take up a position with a prestigious law firm. It seems an optimistic new beginning, until one day she receives a hand delivered note with the strange words: At last I’ve found you. A shock I ‘m sure. But in time I ‘ll explain. Martin.

Lucie hasn’t forgotten a man called Martin who was tragically killed twenty years ago in the 9/11 attacks. When she was working in New York as a young intern Lucie had fallen in love with him and he vowed to leave his wife to be with her permanently.

As an inexplicable series of events occur Lucie wonders if her long-dead lover could have staged his own disappearance under the cover of that fateful day. Or could it be that someone else is stalking her, or that her vivid imagination is playing tricks?

In a novel filled with compelling characters, and set in London, New York and Sydney, it seems that anyone could be out to sabotage Lucie’s memories and ambitions, including herself.

A Voice in the Night is an addictive thriller of twists and turns, a gripping and emotionally resonant debut from a striking new voice.

Watch the trailer for A Voice in The Night here:

‘With masterful pacing and stealthy execution, Sarah Hawthorn’s accomplished debut keeps you on the edge of your seat and guessing right up until the end. Brilliant!’ Julietta Henderson, author of The Funny Thing About Norman Foreman

‘A tightly-crafted, clever thriller that will keep you guessing until the very end!’ Sarah Clutton, author of Good Little Liars and The Daughter’s Promise

‘A Voice in the Night will intrigue you and wrap you into an eerie and riveting story that won’t let you go. Sarah Hawthorn’s writing is charismatic.’ Lynn Hightower, author of The Piper 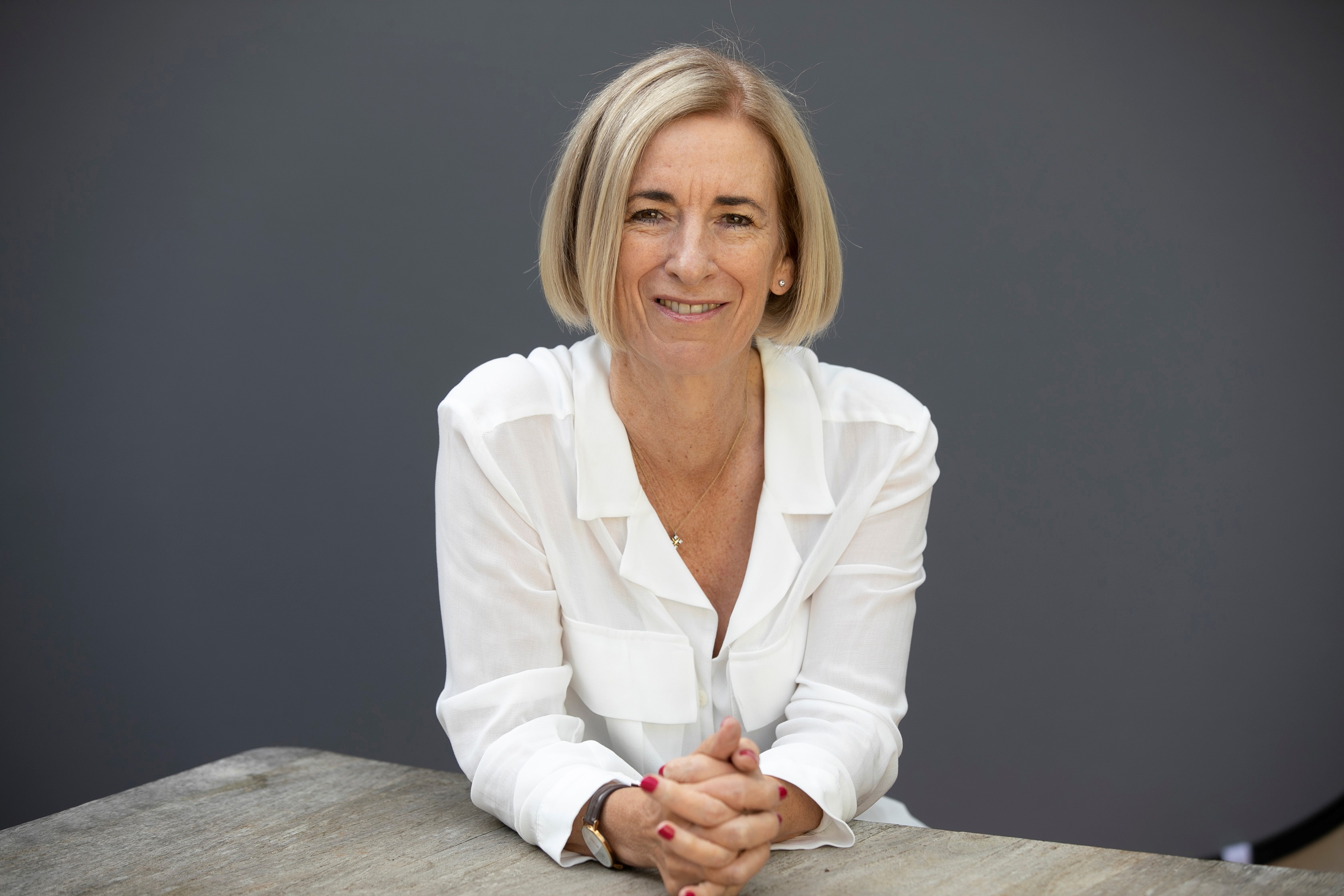 Born and raised in the UK, Sarah Hawthorn lived in Toronto, Dallas and New York before emigrating to Sydney, Australia. After career jumps from actress to journalist and then publicist, she relocated to the village of Bundanoon in NSW’s beautiful Southern Highlands to pursue her dream of being a full-time novelist. When not writing, Sarah enjoys theatre, cooking and walking her dogs. A Voice in the Night is her debut novel. More at: www.sarahhawthorn.com.au

‘Impressive debut … if you think the final plot twist has been revealed, just keep on reading.’ Better Reading