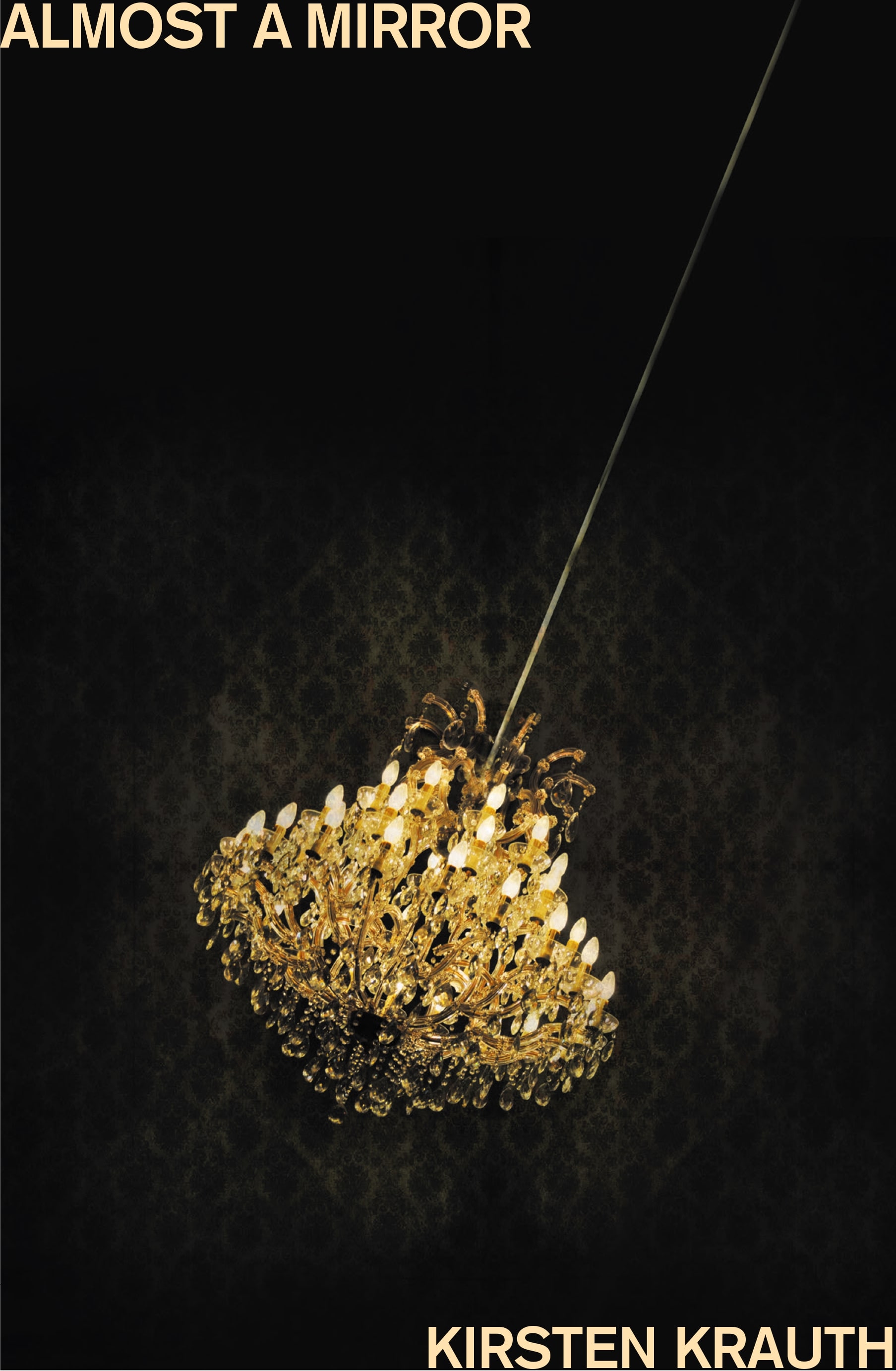 Join KIRSTEN KRAUTH and MICHAEL SIMIC (aka Mikelangelo) to celebrate the launch of ALMOST A MIRROR, a novel that dives deep into the 80s music scene and takes you to a place where the shimmering pop world of Countdown collides with the wild post-punk scene of St Kilda’s notorious Crystal Ballroom. Weaving a soundtrack of songs and readings, Kirsten and Michael have.brought together a luminous band for the launch, featuring Penny Ikinger on guitar and vocals, Edwina Preston on keyboard and vocals, Clare Moore on drums and vocals, and Stu Thomas on bass and vocals These legendary artists have been pivotal to the Australian underground music scene, working with Dave Graney, Kim Salmon, Mick Harvey, Harry Howard, Louis Tillett and Deniz Tek, as well as pursuing their own work in bands and solo projects. Michael Simic is well known as Mikelangelo, releasing 12 albums and touring nationally and internationally to great acclaim. Almost A Mirror is Kirsten Krauth’s second novel and was shortlisted for the Penguin Literary Prize. It is available in April via Transit Lounge.

Watch the ALMOST A MIRROR trailer